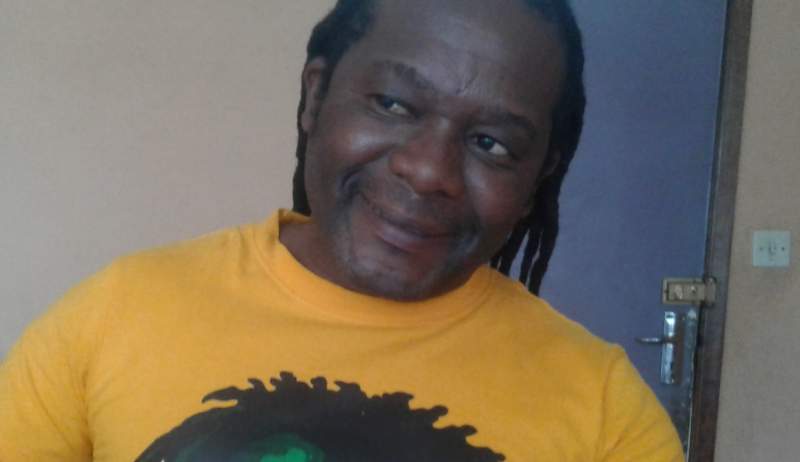 Tour De Lake Malawi has organized a ten day mobile festival which will stretch from Songwe in Karonga to Mangochi next month.

Prince Chokhotho, Founder of Tour De Lake Malawi, says it is a mix pack festival which has about ten products.

“We will have cycling competitions involving Kabhaza people [bicycle taxi operators] who will cycle 25 kilometers away from the base and 25 kilometers back, making it 50 kilometers. The second category will involve the drop handles who will cycle from Songwe to Mangochi for ten days,” Chokhotho says.

He says there will also be other activities such as cultural troupes dancing competition and fishermen Bwato race that will take place for ten days.

“There will also be a gala night where Clean Lake Malawi Shore Awards will be given out to the cleanest in the hospitality sector. Individuals who contribute greatly to tourism industry in their districts will be awarded as well in eight lake shore districts,” he says.

According to Chokhotho, other activities will be done on selected days.

“These are ship cruise from Nkhata bay to Likoma to Nkhota-kota, golf tournaments, five beauty pageants of Miss Heritage Malawi to be held in Karonga being UNESCO heritage site because of the fossils of dinosaurs that were found in the district, Miss Tourism which will happen on the cruise ship, Miss University Africa Malawi which will also be on the cruise ship as we cruise from Likoma to Nkhotakota and Miss Yummy Mummy at Kabumba Hotel.

“Miss Yummy Mummy has been created to provide avenue for cervical cancer awareness campaign. Most women in Malawi are dying because of this cancer due to lack of awareness on where they can go for screening.

“This will involve models that have children and we are calling them ‘Modelling Beyond Parenthood’ so that these contestants will be the ambassadors for cervical cancer. The last one will be Miss Bikinni Malawi and Mr. Muscle Man,’ he says.