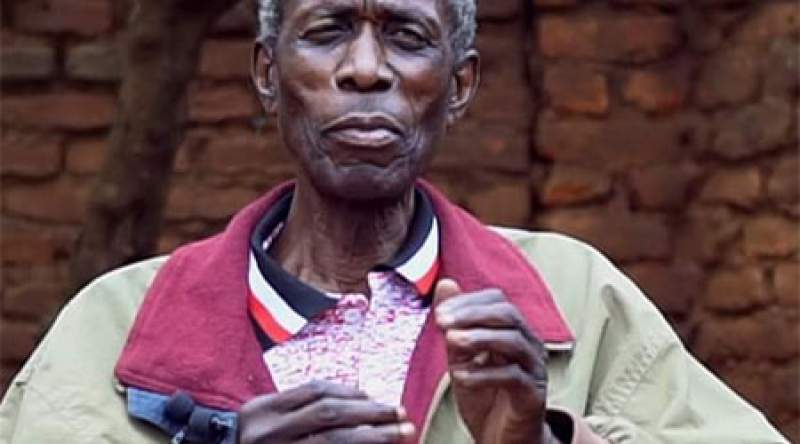 The only surviving member of Lucky stars band, Borniface Ndamera, says is scheduled to conduct a series of shows in Chikwawa and Nsanje slated for this month end after a long time of failing to have an interaction with the people there.

Legendary Musician Ndamera told Zodiak on Tuesday afternoon that he is now in a position to conduct some shows considering that he has some equipment including guitars and speakers which he bought after Mikozi Network donated K1 million to him to uplift his life.

“I really thank Mikozi for the support. I used the money to do wiring on my house which other well-wishers built for me in Nsanje, bought speakers and other music equipment. I now have some equipment to do a show at my level. I am set to do some shows in Shire valley this month end,” said Ndamera.

The 70-year-old musician however said his drum set is in poor condition, calling on well-wishers to assist him so that he should be able to perform and raise financial resources on his own.

“I have already composed 10 songs which include Wakhonda ubale wandiombola and Tende Kalime. I just need some sponsors to release the new album,” said the musician.

He added that he is currently staying at his home in Bangwe township in Blantyre but is contemplating to go and live at home in Nsanje.

The musician who has four children and 22 grandchildren sounded so excited when he shared his plans of carrying out some activities to improve his life.

End last year, Mikozi Network raised K1 million for Ndamera, famed for the hit ‘Chinafuna Mbale’ after back to back reports that the musician was struggling with life and that things had been difficult in the absence of live performances due to Covid 19.