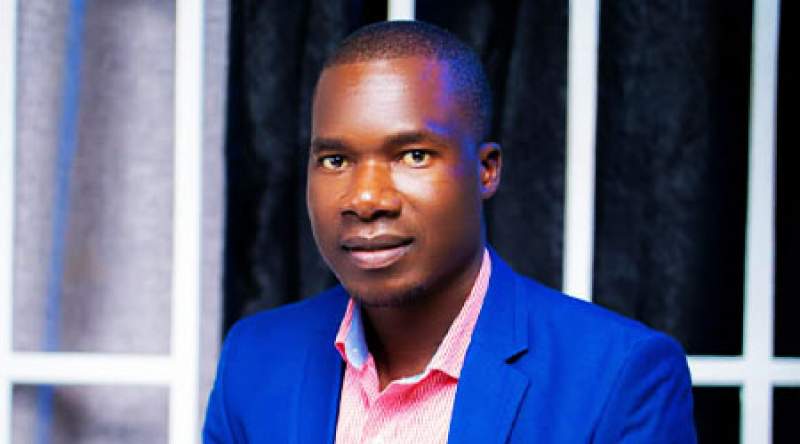 The Catholic Commission for Justice and Peace CCJP will embark on a 480 million Kwacha Right to Education for a Girl Child Advocacy project that will see 4000 vulnerable girl on the verge of dropping out of school benefiting from interventions that promote their right to education in the districts of Mzimba, Rumphi and Kasungu.

CCJP project officer Matheas Katandika told Zodiak Online on Wednesday that the project follows increased reports of girls dropping out of school after being impregnated or forced into early marriages.

Said Katandika; "The idea is to ensure that girls remain in school, complete their education as they enjoy their right to education. So we want to ensure that they learn in conducive environments so that they don't drop out of school"

Katandika added, the project will also drill parents around schools where they will be working for them to have a mindset that boys and girls have similar rights to education.

"We also want parents to understand that girls have similar rights to boys when it comes to education they should know the importance of education to every child" he said.

He has since called for collaboration from various stakeholders to promote the right to education for girls in primary school.

Director of education youth and sports at the Mmbelwa district council Fides Msowoya has welcomed the project, but was quick to urge NGOs not to sideline boys in their interventions.

"We have seen a number of NGOs targeting girls in their interventions, we are appealing to them that in their programing they should not sideline the boy child, as they too are meeting challenges which deprive them of their education"

Mmbelwa district Council Gender officer Naomi Mwale observed that failure by boys to report when they have been abused or violated may be contributing to why NGOs are not targeting them in their interventions.

"You know it’s mainly girls who come out to report when their rights have been violated, that’s why they are being targeted. We would like to urge the boy child to also to be coming out to report any sort of abuse," said Mwale.

CCJP Mzuzu diocese will implement the project 'Right to Education for Girl - Child Advocacy project in the three districts with funding from Misereor of German.
Pic: Matheas Katandika " Girls should enjoy their right to education"
Tags:
Published in: News In Northern Region
Read 385 times
Tweet
Rate this item
(0 votes)