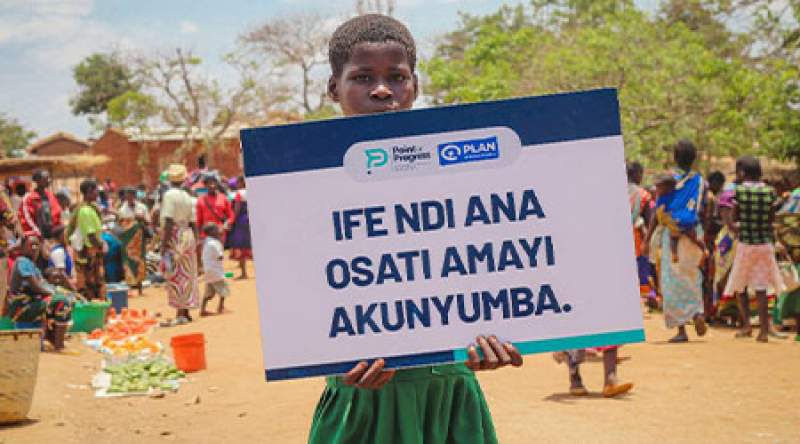 In a bid to promote girls education, a local organization Point of Progress is implementing a five year project called " Girls Get Equal" with an aim of reducing early forced marriages.

The organisation's Project Officer Henderson Phiri told us today from Lilongwe, Traditional Authority Chimutu, that they are using mobile vans and supporting the needy girls with school material to enhance girls’ education.

"We are providing the girls with necessities such as food, school uniforms and note books among others as means of spreading our messages and empowering the girls to remain in school,” he said.

Phiri further says that, the four-year project wants to ensure that girls who are both in and out of school are inspired to advance their lives through clinging to education.

"There are certain cultural practices that hinder girls from attaining quality education, so we engage chiefs and other leaders to adjust to modern ways of celebrating the girls coming of age than exposing them to harmful cultural practices", narrated Phiri.

One of the beneficiaries of the project, Berita Banda, who was withdrawn from an early marriage, says the support she is getting from the organization has helped her gain confidence in herself and vows to finish her studies.

"I dropped out of school last year due to pregnancy and lack of school materials, but now am back in school, thanks to this project, am getting food daily and have exercise books", confirmed Banda.

She then calls on other girls to get back to school and believe in themselves, saying looking down upon themselves is a recipe for being taken advantage of and spoil their future.

Another leaner, Josephine Jackson is all smiles as she is now able to understand her education rights and is geared to finish her studies in the next four years of the project.

The project is getting funding from NORAD through Plan International.