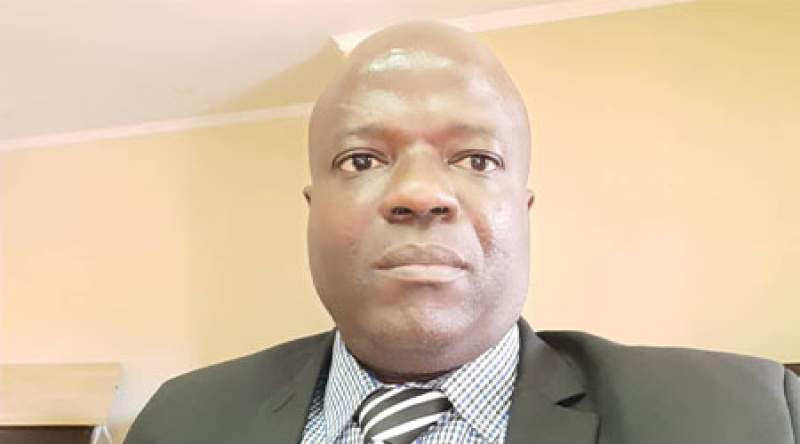 The Catholic Commission for Justice of Peace (CCJP) of the Mzuzu Diocese has called for an immediate review of the Witchcraft law so that it deals with atrocities perpetrated on people suspected of practicing witchcraft, most of them the elderly.

CCJP Coordinator of the diocese, Felix Manda suggested this at a press conference in Mzuzu on Tuesday where he commented on the gruesome Mzimba witchcraft incident where two elderly women were verbally and physically harassed on allegations that one of them killed her daughter-in-law through magic.

``The witchcraft Act must be reviewed to protect people, people are being victimized on hearsay. And as the CCJP who are implementing various programs in Mzimba, have not done enough in popularising the current law and as result, people are ignorant about the law,” says Manda.

The Commission is planning to meet all senior traditional leaders in Mzimba to bring them into dialogue as a measure of reducing these incidents in the district.

Recommend Manda: ``We are calling on all traditional leaders across the diocese to comply with the Witchcraft Act. All chiefs in the diocese should stop granting permission to witchdoctors from performing extortions in their areas, and all chiefs where the incident occurred, should be picked up by police for questioning for failing to contain the situation of that day.”

``There is a need for various stakeholders like the CCJP to sensitize people about the issue of Witchcraft. Most people who believe in this issue have low levels of education and their understanding is too limited,” noted Dr. Mphande.

Police in Mzimba has since arrested 20 people in the area of traditional authority Kampingo Sibande on allegations that they harassed two elderly women who one of them was accused of killing her daughter-in-law. Last weekend a video clip of suspects harassing the two elderly women went viral on social media that attracted anger from most people in the country.