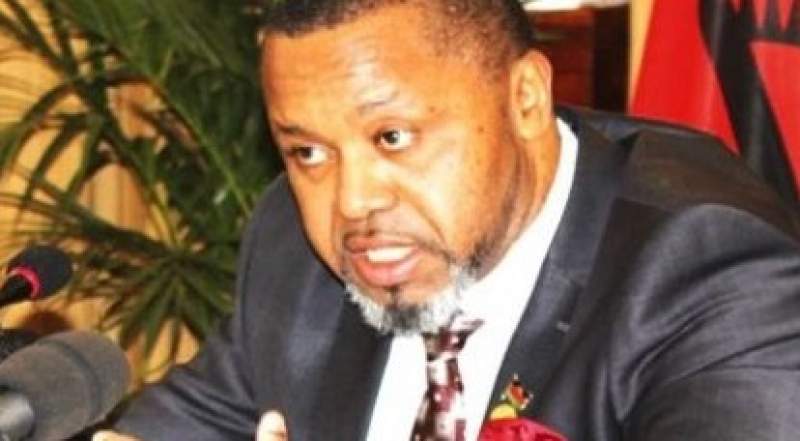 Political commentators have given conflicting views on whether Vice President Saulos Chilima should speak on his alleged involvement in corruption as he addresses the nation this Friday.

Chilima is scheduled to speak on what he described as ‘emerging issues of national importance and he is likely to touch on the corruption allegations leveled against him in connection to businessman Zuneth Sattar.

Political expert Ernest Thindwa thinks Chilima should delay no further to comment on the allegations as they have a huge bearing on his position and political future.

“It is important that he responds to the corruption allegations so that he starts clearing the mist surrounding the allegations.

“Our constitution is very clear that people who govern do that based on trust; it is important that that trust is maintained if people are to continue governing,” said Thindwa.

However, political commentator Humphrey Mvula believes by speaking on the corruption allegations, Chilima would be seen as interfering in the investigations by the Anti-Corruption Bureau (ACB).

“It is not the right time for him to speak if the speech is going to be centered on the corruption allegations. One will be left with an impression that he is defending himself before proper legal processes. He will be seen as trying to block the efforts of the ACB to get to the bottom of the issue,” added Mvula.

Chilima is among four key individuals named by the ACB [in a list of 84] who are alleged to be involved in corrupt practices connected to Sattar, a Malawian of Indian descent who is currently based in the UK.

Sattar is already facing charges in the UK linked to his dealings with Malawi government officials over the past several years.

President Lazarus Chakwera has suspended the delegation of duties to Chilima pending the conclusion of the investigations.