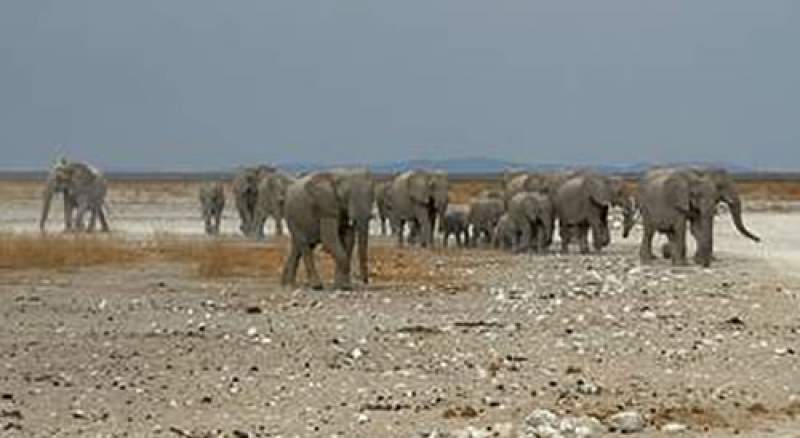 The Malawi Police Service (MPS) is training its investigators in wildlife crime investigations as part of initiatives to eradicate wildlife crimes in the country and beyond borders.

“Actually, most of the officers that have been selected were deployed to investigate crimes related to wildlife crimes; unfortunately they did not acquire much training and today we have that opportunity to train them. So, they will know what they are investigating, how to preserve scene of crime, collect evidence and present themselves in a court of law,” said Chaima.

He advised all officers participating in the training to put their zeal and energy in the training so that they should acquire the best of their understanding and deliver to improve wildlife investigations not in the police service only but the country as a whole.

Chaima said apart from the knowledge gaps affecting them in investigating such crimes there are also some hindrances like inadequate resources in terms of transportation, informants that can be recruited and possibly rewarded and sometimes to have cooperation with other countries as the crimes are sometimes.

One of the participants, Detective Sub Inspector Humphrey Katchuka, from Ntcheu Police Station, said it has been difficult to work in the field that they were as identifying the real crimes were difficult.

“Sometimes we could leave the culprits of these crimes pass. We were not good as we will be now after this training as we will be able to detect them without difficulties and also train other officers on the same,” explained Katchuka.

The officers have been selected from different police offices in the country including border posts and airports.