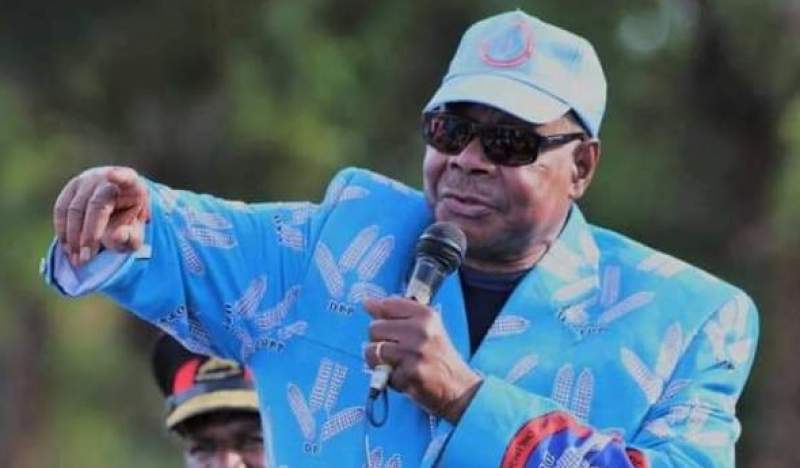 Mutharika said on Sunday in Blantyre when he addressed a political rally at Njamba Freedom Park.

“I am telling HRDC; they say they will shut down state house on March 25; they will not do that. As long as I am alive, they will never get to state house.

“Inspector General of Police and Army Commander, if they come to state house on May 25, use all the force to stop them. We have a government here. Wake up and smell the coffee Mtambo,” he said.

“I know what happened in 2011 when 19 people died. It pains me. My brother was the president and I was minister of justice. I didn’t want that to happen again but next time there will be force used; all the necessary force will be used to stop you from shutting down the government. So get my word,” he added.

But the Coalition’s vice chairperson, Gift Trapence, said in response that the president is not bigger than Malawi.

He said no one will threaten them and that they will march to the state on the set date.

The HRDC announced through media in Lilongwe last week that they will shut down the state house to force the president to assent to the amended electoral laws and fire electoral commissioners.

Meanwhile, police have arrested Trapence and his colleague, Reverend MacDonald Sembereka on allegation of inciting violence during the media briefing.