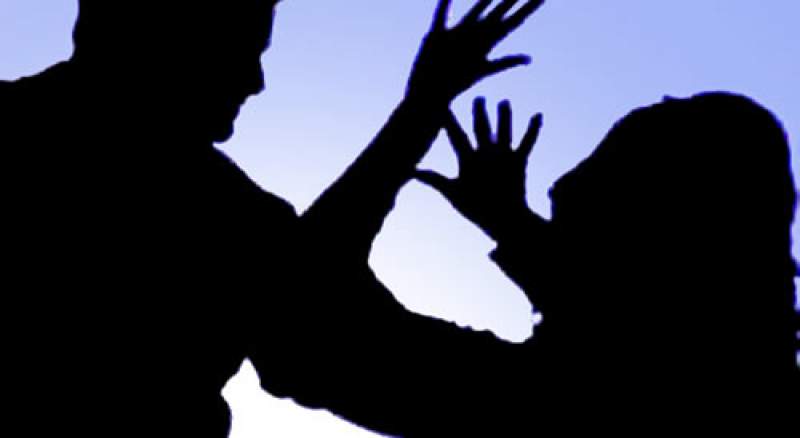 Cases of defilement have been rampant in the country - file photo

A 30- year- old primary school teacher has been arrested in Phalombe on suspicion that he defiled a 14 year old learner.

Phalombe Police Publicist, Innocent Moses, has identified the suspect as Felix Amos of M’mora village in the area of Senior Chief Nkhulambe in the district.

According to Moses, the learner was going to her friend's house to collect a wrapper (Chitenje) and on her way she was approached by her teacher who offered her a lift on his motorcycle.

Moses said instead of dropping the victim where she was going, the teacher went straight to his friend’s house in order to have sex with her.

Moses added that the girl revealed everything to his father who reported the incident to police.

Police arrested the suspect and charged him with defilement contrary to Section 138 of the Penal Code and he will appear in court soon to answer the charge.