Local Leader under Fire in Phalombe over UTM rally 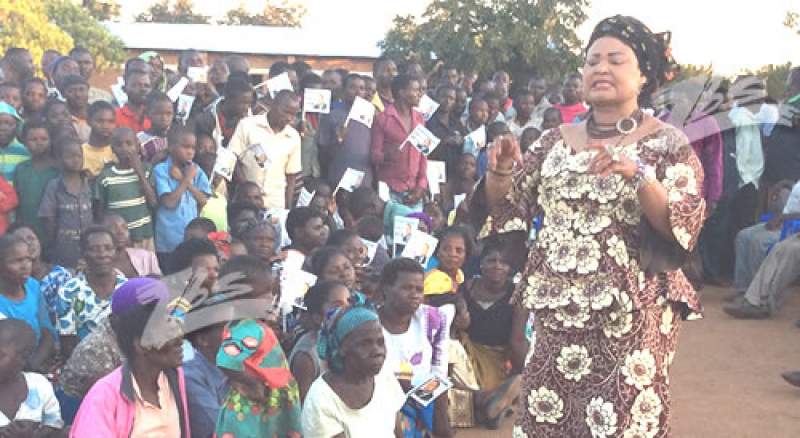 A Group Village Head woman in Phalombe is under fire for ordering UTM supporters not to hold any political rally in her area as campaign period continues.

Speaking to Zodiak Online Monday, UTM District Governor for Phalombe, Thawani Gwembere, said the local leader told them that they should never conduct any rally in her area since the top leadership of the party held a rally in her area without informing her.

According to Gwembere, a week ago, the party’s secretary general, Patricia Kaliati, held a rally in the area after obtaining permission from the district commissioner and police.

Thawani said the district party officials informed the village head of the area where the rally would be conducted in advance.

“It is disheartening to note that the group village head has ordered the party not hold any rally,” said Gwembere.

Group Village Headwoman Kuchombe has confirmed the development, saying the party officials did not inform her about the rally.

Kuchombe said the party officials only informed one of her village headmen who did not inform her; hence, the decision.

She said as per tradition, the party officials were supposed to do so as one way of showing respect to local leaders.