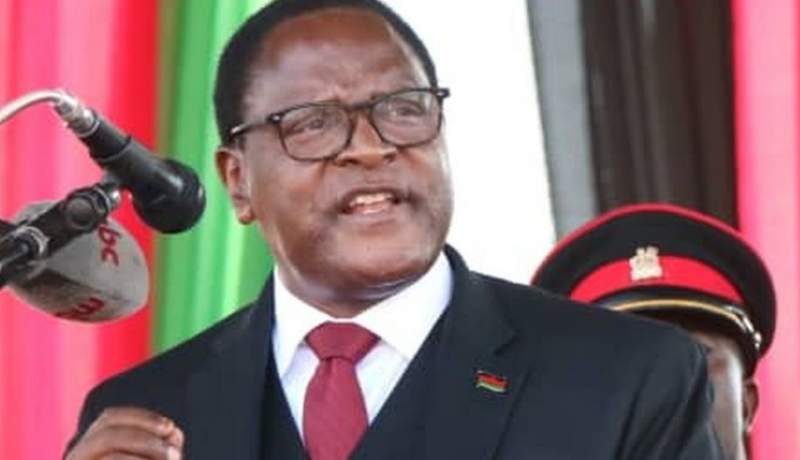 UTM has admitted that absence of the Tonse Alliance manifesto in public might be the origin of assertions that all is not rosy in the Alliance government in terms of priority ideologies.

This follows caution by political commentators that the President should desist from dwelling much on his personal Chakwera Super Hi-5 ideologies, saying this would create conflict as the Alliance is made up of many political parties.

However, spokesperson for the party, Dr. Joseph Chidanti Malunga, says all ideologies being highlighted by President Lazarus Chakwera are a product of the Tonse Alliance and not individual member party.

“What they are forgetting is that once we entered into Tonse Alliance Government, those things ceased to be of the Malawi Congress Party (MCP) and UTM; but now belong to Tonse Alliance regardless of the name probably may be maintained; Hi-5 for example.

“The fact that the President mentioned Hi-5 does not necessarily mean that this is MCP but Tonse Alliance just like if you talk about farm input programme, one would easily link this to UTM but once it is mentioned, it ceases to be UTM’s but Tonse Alliance’s,” he said.

Dr. Chidanti Malunga says it probably high time the Tonse Alliance manifesto be made public as a solution to the assertions.

“Probably moving forward, I think the whole idea here is that maybe we should release the Tonse Alliance manifesto so that people should easily know that this is Tonse Alliance; otherwise people will keep speculating that this is from MCP or UTM,” he said.

Despite all this, however, Presidential Press Secretary Brian Banda said on Tuesday that Chakwera believes in the Super Hi-five ideology and will continue using it as long as he is the country's president.