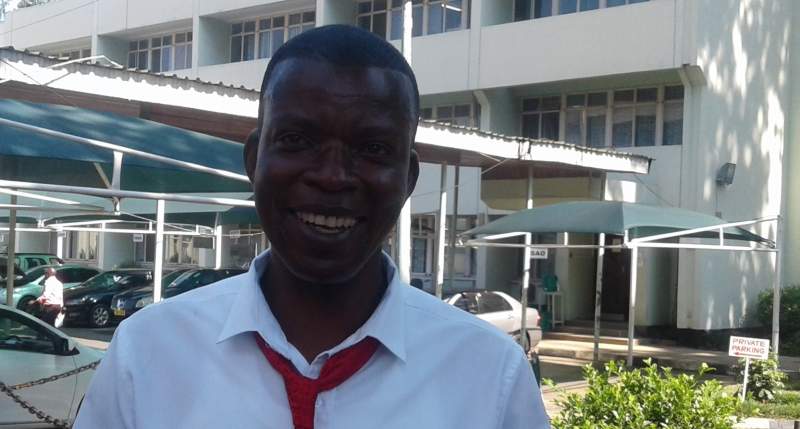 Employees of Electricity Supply Corporation of Malawi (ESCOM) are disputing government's idea to further unbundle the parastatal by taking business unit's functions away from the Corporation.

On Monday, ESCOM lorries moved around Blantyre Central Business District loaded with some of the employees who protested the unbundling idea.

ESCOM Staff Union General Secretary, William Mnyamula, says the idea once implemented will choke their operations which he says will make Malawians suffer.

Mnyamula cites the consequences of unbundling the Corporation in 2016-2017 when government removed generation function from ESCOM and established the Electricity Generation Company (EGENCO).

He says, for example, that the K1, 000 that was buying 17.5 units of electricity before the unbundling of EGENCO now manages to buy only 12 units after the unbundling.

“What government is trying to do is to curve out the single buyer function to form a certain company called Power Market Limited. Its functions will be negotiating with the Independent Power Producers (IPPs).

“What will happen is that the curving out will make electricity expensive. As a business entity, ESCOM will need tariffs to go up. The moment tariff goes up, the result will be that electricity will be very expensive and unaffordable,” he said.

Mnyamula added; “they should leave the Power Market Limited within the Corporation and concentrate on generation by bringing in more IPPs,” he said.

Meanwhile, energy minister, Newton Kambala, says he is yet to get communication from the employees on the matter.