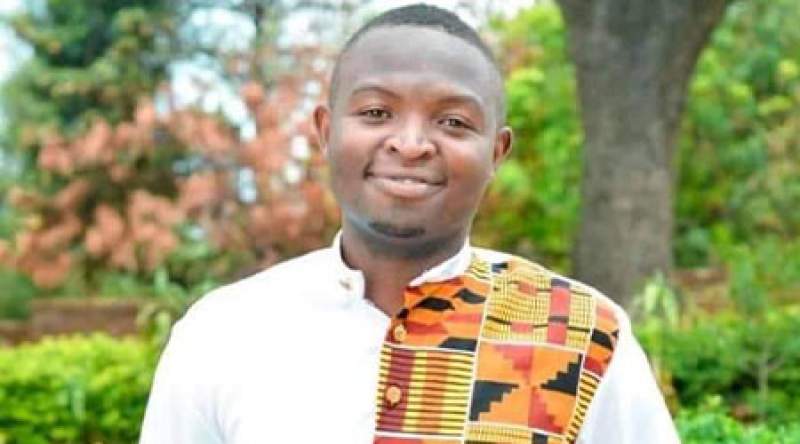 A teacher at Central High School in Blantyre was yesterday found hanging dead in a toilet at Maone housing in Limbe.

Preliminary findings, according to police, indicate that Fulutuma had stress and was staying alone in the house.

“It is alleged that on January 13, 2021, Dalirani went for COVID-19 testing, and the following day, the results came out positive. He was not happy with the results but things started getting better as he was recovering well.

“Surprisingly, on January 19, 2021, he was found hanging to the roof of toilet using a necktie.

“Since he was a patient, medical personnel from Queen Elizabeth Central Hospital were informed, who confirmed death. They disinfected the body, the house and later handed the body to the bereaved family for burial,” he said.

He hailed from Ngadziwe village in the area of Traditional Authority Kanduku in Mwanza.