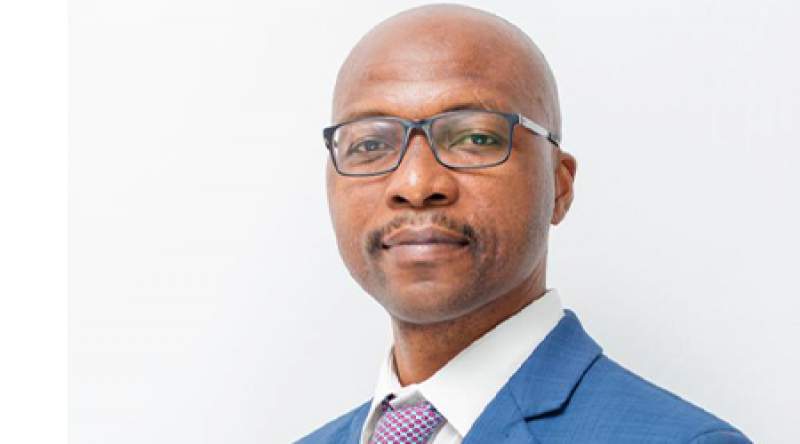 The Company’s Managing Director, Lekani Katandula, says the funds will be used for infrastructure rehabilitation and purchase of medical equipment.

“Following the appeal for assistance to the private sector by the state President Dr. Lazarus Chakwera, Illovo as an important player in the economy felt obliged to respond positively.

“Our response to the State President’s appeal is in addition to our own ongoing internal campaign tagged ‘’COVID-19: IT’S IN OUR HANDS which was launched in April 2020.

“Through this campaign, Illovo has distributed over 100 thousand masks to employees, their dependents and communities surrounding our estates,” he said.

According to Katandula, the funds are targeted to be used for the rehabilitation of Nkhotakota District Hospital Isolation Centre and Chikwawa Kasinthula Isolation Centre as well as the purchase of emergency medical equipment such as hospital beds, oxygen concentrators, and oxygen cylinders, patient monitors amongst other items.

This contribution, Katandula said, “is also in addition to a sum of K70 million donated during the first wave of the pandemic which was spent in providing support to medical personnel and district hospitals in Chikwawa, Dwangwa and Blantyre. Illovo also supported Blantyre city council with awareness materials.”

President Chakwera made the declaration after COVID-19 claimed lives of Malawians that included two cabinet ministers, Lingson Belekanyama and Sidik Mia, who died in short succession on 12 January this year.