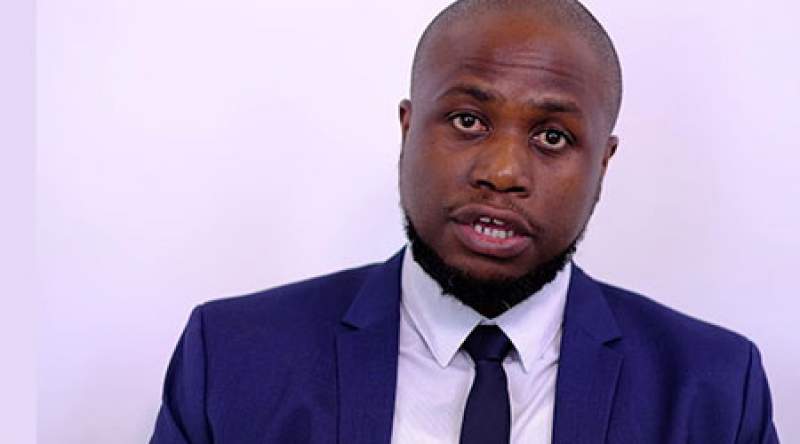 That is a total lie - Munthali - file photo

Eleven employees of Limbuli Tea Estate Company, a subsidiary of Eastern Produce Malawi Limited and were advised to go for self- isolation on suspicion that they were contacts of COVID-19 cases were removed from payroll.

One of the affected employees who opted for anonymity told Zodiak Online that he was sent to a 14-day self-quarantine and did not receive his last fortnight wages just because he, together with two others, were in the same car with a COVID-19 positive person.

“It is true. Actually, we are 11 in total who were withdrawn from the payroll for being in contact with confirmed COVID-19 cases,” said the employee.

Another female employee is said to have faced a similar treatment just because her husband arrived recently from South Africa in one of the government arranged buses.

“Of course, this happened but when the Esperanza issue was aired on radio and seen on television and social media. I understand the management has decided to put us back on payroll and if all goes well, we will receive our wages in arrears this coming weekend,” said the employee.

Meanwhile, Plantations and Agriculture Workers Union of Malawi (PAWUM) says what EPM and its subsidiaries have been doing is against COVID-19 guidelines.

PAWUM Vice President, Lester Mutheka, told Zodiak Online that the organization conducted its own investigations after listening to radio that Esperanza Tea Estate Company red-taped a house of one of its employees who tested positive of COVID-19.

“It is pathetic to establish that he was not the only employee who was discriminated against after testing positive. We have been informed by our shop stewarts at Limbuli that 11 employees there that were suspected to be contacts of COVID-19 cases were even removed from pay roll. This is total abuse,” said a visibly furious Mutheka.

“Those that tested positive of COVID-19 will receive their wages and no employee has been removed from payroll as some are alleging,” said Munthali.

He said the tea industry is observing stated COVID- 19 regulations.

A week ago, Esperanza Tea Estate Company, another EPM company attracted a wide range of criticisms from rights organizations and unions for red taping the house of one of its employees who tested positive of COVID-19.

The red tape was removed after the intervention of District Commissioner for Mulanje Stallichi Mwambiwa.