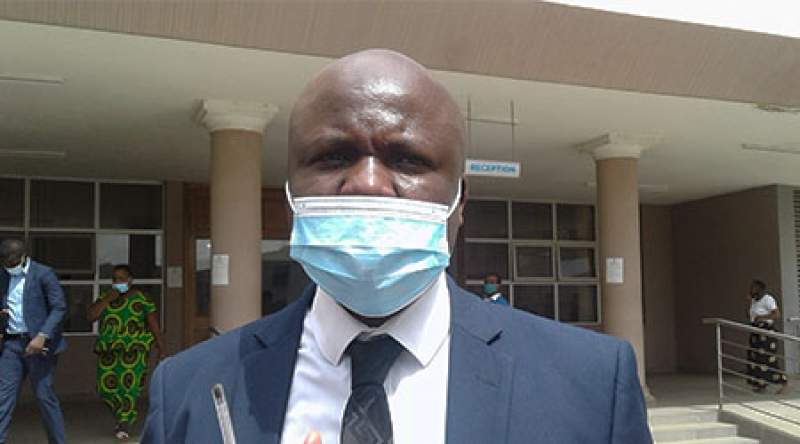 The Chief Resident Magistrate’s Court in Blantyre has released on bail eight immigration officers who were arrested last week in connection with the K6.2 billion COVID-19 funds abuse.

They have been released on conditions that the suspects provide K200 thousand cash bond and two sureties each, bonded at K500 thousand non cash.

Magistrate Jean Kaira has also ordered the suspects to get written permission whenever they want to leave Blantyre and the country.

They have also been ordered to surrender their national identity cards and travel documents to court for records, report to police once every two weeks and not to interfere with state witnesses.

The accused paraded their sureties who were cross examined and pledged to make sure that the suspects honor the bail conditions.

Magistrate Jean Kayira has also recused herself from the case on grounds that she was together with one of the suspects, Linda Minjale, at Chancellor College in 2006.

She, therefore, announced that Chief Resident Magistrate Akya Mwanyongo, will take over the case,

One of lawyers representing the accused, Joseph Chiume, expressed satisfaction with the bail ruling and the magistrate’s recusal.

He said the development will ensure public trust on the outcome of the case.