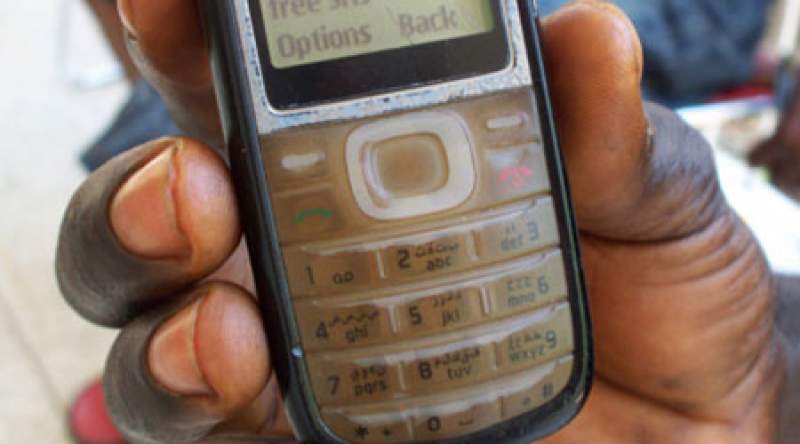 Some shortlisted beneficiaries of the Covid-19 Urban Cash Transfer Intervention (CUCI) are yet to receive their three-month cash though the project ended two months ago.

The project which was a response to the biting poverty aggravate by COVID-19 run from January, March and April and targeted vulnerable city households in Blantyre, Lilongwe, Mzuzu and Zomba.

The project was for three months, that’s January, March and April and each of the targeted households was receiving K35, 000 a month to cushion COVID19 triggered economic hardships.

One of the beneficiaries from Blantyre told Zodiak Online that they have been called time and again to correct and verify their details with mobile money service providers but they have not received anything even for a single month.

‘We are of waiting for the promised money with our cellphones on all the time waiting for the cash message alert and sometimes we think that government cheated us,” she said.

Deputy Director of Social Welfare in the Ministry of Gender, Community Development and Social Welfare, Dr. Laurent Kansinjiro, admitted the department’s complaints handling system has registered a lot of such cases.

“Currently we are compiling all these cases from all the four cities to reconcile with what we have in our Management Information System (MIS) and once that is done then we will find the best solution to these cases,” said Dr. Kansinjiro.

He said the department is working collaboratively with the mobile money service providers (Airtel Malawi and TNM).