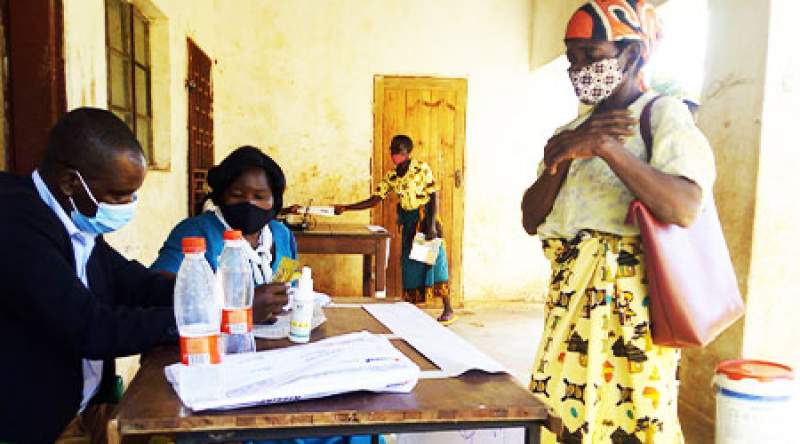 Government through the Ministry of Gender, Community Development and Social Welfare says it will soon make official announcement on upward adjustment of the number of beneficiaries of Social Cash Transfer Programme (SCTP).

We have realized that there are some more households that are living in abject poverty and as government we have decided to retarget them and soon, we will announce an adjustment possibly it will be 15% from 10% of every district’s population,” said Kaliati.

She pleaded with chiefs and government officials to identify genuine vulnerable households when retargeting the beneficiaries.

“Let me take this opportunity to urge you the beneficiaries to invest in any income generating activity so that you should not return to your previous situations after graduating from the programme,” said Kaliati.

Malita Chitseko, a SCTP beneficiary from Lipulo village in Traditional Authority Nchiramwera in Thyolo district boasted to have constructed an iron sheet house and has three goats, courtesy of this programme.

“I’m proud to have benefited more from this programme. I have a corrugated iron sheet house, am able to buy Affordable Input Programme (AIP) fertilizer and I have three goats from this programme and am sure I will not be the same once graduated from the programme,” said Chitesko.

The poverty alleviation programme started in 2006 as a pilot project in Mchinji and currently it is in all the districts across the country.

It is funded by Government of Malawi, KFW of Germany, World Bank and European Union.