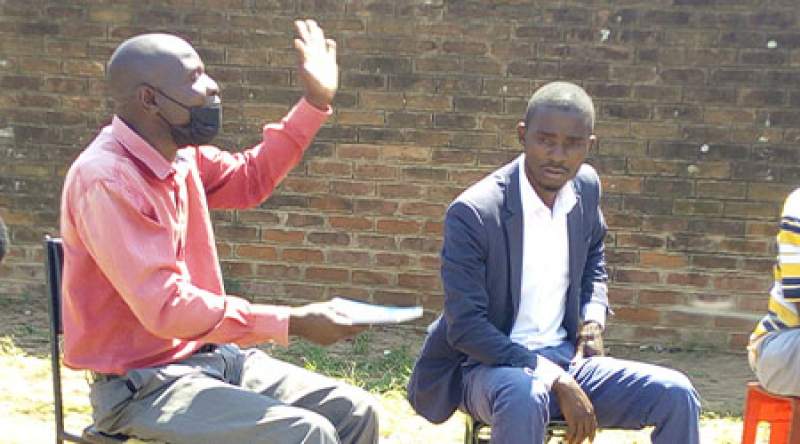 Mkwamba - we need explanation on this matter - pic by Hastings Jimani

Residents of Luchenza Municipality have bemoaned the recent poor grading of roads by the Municipal Council saying tax payers’ money in excess of K2 million has just gone down the drain.

The residents have for years been lamenting poor road networks.

Fixon Mkwamba who chairs the Transparency and Accountability Club in Luchenza says “we the residents of Luchenza demand explanation on this project because this is not what we have been expecting from our council,” said Mkwamba.

Mayor for Luchenza Municipality Henderson Supuni has conceded the rehabilitation works are below standard.

“Their concern is genuine and I will take up this matter to the secretariat to find a solution to their concerns,” said Mayor Supuni.

Since Luchenza was declared a municipality in 2010, residents have been complaining of substandard and intangible development projects.