Pacific Limited to Rehabilitate Over 80 Boreholes 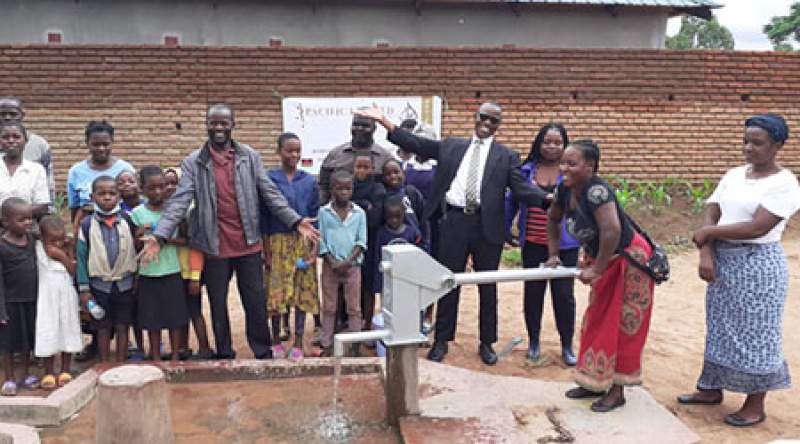 The Pacific Group of Companies seeks to rehabilitate over 80 nonfunctional boreholes in Blantyre a development which is expected to ease challenges in accessing clean water in the city.

The development comes amid intermittent water supply in most townships in the city.

Speaking during an interview, team leader for the Pacific borehole rehabilitation project Abdul Majeed Allie said their company is targeting to renovate all broken boreholes in at least six constituencies in the city.

"We started our works in Blantyre on 5th January 2022 and we are expected to finish by month end of February 2022.

“We are expecting to renovate over 80 nonfunctional boreholes in the city which are going to benefit over ten thousand residents in the city, “he said.

Parliamentarian for Blantyre City West Steve Mikaya whose area the company has already fixed the broken boreholes has hailed Pacific group of companies for the gesture.

He said "the company is indeed complimenting efforts in making clean potable water accessible for all. “

He further said his area always experiences intermittent supply of piped water hence the boreholes are going to offer people in his area with an alternative.