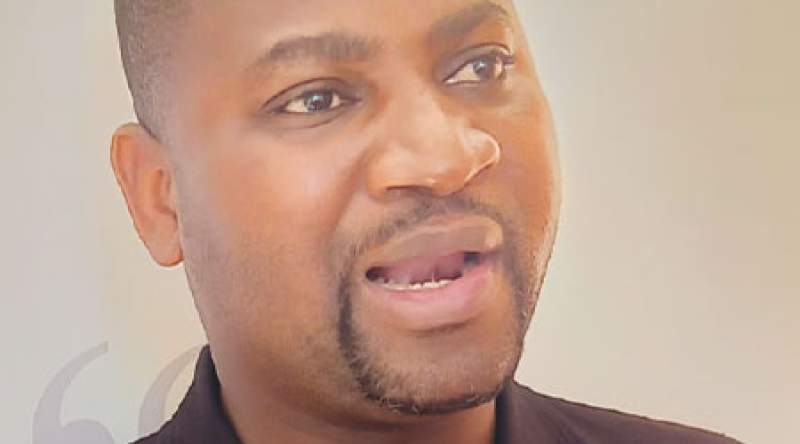 The Centre for Social Concern and Accountability (CSAT) has asked for the integration of accountability in the ongoing humanitarian response amid increasing reports of corrupt practices in camps of flood survivors.

CSAT Executive Director Willy Kambwandira told Zodiak on Wednesday morning that his organization has received reports of some chiefs deliberately omitting the names of people to receive relief items and theft of relief items in some districts citing Nsanje, Thyolo and Zomba.

“We have received a lot of complaints related to corruption through our tollfree line. We believe there is a need to integrate accountability issues during the actual implementation of the humanitarian response,” said Kambwandira.

He explained that his organization will partner other stakeholders to address the challenges adding that flood survivors need to get necessary support to improve their current living standards.

Commissioner for Disaster Management Affairs, Charles Kalemba, has since challenged CSAT to bring evidence of the malpractices, so that they act on them.

“Relief items are directly given to a household and not to chiefs or camp chairmen. But if CSAT has concrete evidence of any corrupt practices, let them share that information with us to act,” explained Kalemba.

The sentiments come when hundreds of people are still living in camps after being hit hard by Tropical Storm Ana which severely affected the southern region of Malawi.

The Storm killed more than 30 people, 20 are still missing and over 150 people injured.