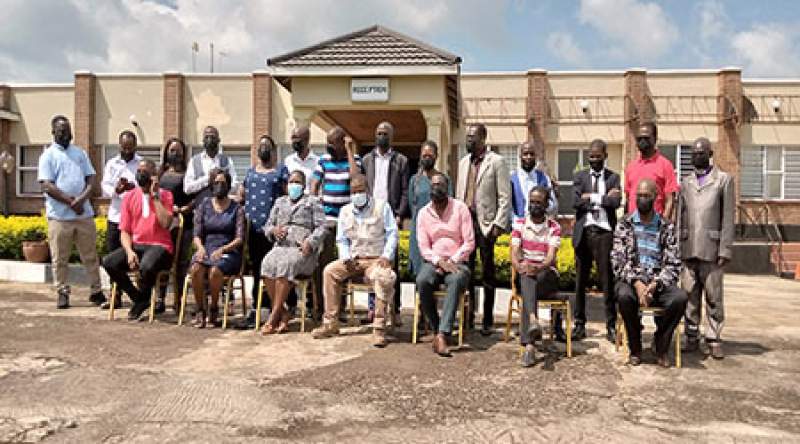 For most children in Neno district to access fair justice has always been a nightmare due to a number of obstacles on their way.

For example, parents, guardians and close relations connive with perpetrators of child abuses, such as rapists and defilers to divert justice to the advantage of the offender.

For this reason, with funding from NORAD, Save the Children introduced the project dubbed " Child Friendly Mobile Courts", with an aim of ensuring that children are accorded justice and increase number of court users.

Atamedyepelepo Mussa (not real name) benefited from the courts after a 20-year-old man defiled and impregnated her when she was just 14 years old.

She says, her case has been dragging in court until last year when the project was introduced.

She adds traveling costs were cut since courts were moving to the community.

"We traveled to Chikonde court for this case but witnesses could fail to show up due to long distances and lack of money for transport. But now the man is in jail serving a 20-year custodial sentence, he was sentenced right here at Glastone village Traditional Authority Mlauli, said Atamedyepelepo.

One other survivor, Beatrice Khofi, name withheld, told Zodiak-online that after she was defiled in 2020, she developed mental problems and could not relate well with his friends due to trauma she went through during the ordeal.

"Was always afraid to mix up with my friends as others could mock me and men have been the last person I could want to see in a day", said Khofi.

But phycologists from Neno district hospital and Partners in Health helped me to regain my confidence and am now doing well in class. The mobile court jailed the man for 14 years and we wait for enhancement by the High Courts.

Save the Children Early Childhood Development Officer Enala Kilembe boosts that the number of court cases concluded since last year are at 20 out of 26.

She attributes this to massive awareness campaigns on child rights and reporting mechanisms which has seen a reduction in child marriages and pregnancies as January recorded no case.

Meanwhile, Neno District Commissioner Justin Kathumba is advising non-governmental organizations working in child protection to extend awareness to parents and guardians so that they embrace a culture of respecting their wards.