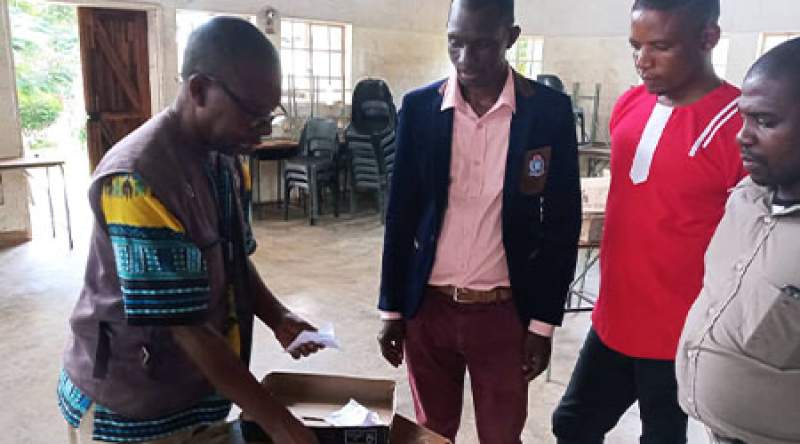 The local Authority Performance Assessment report has rated Neno district council with a score mark of 66 percent in performance against last year's 44 percent, thanks to coordination between the council and civil society organizations.

Neno district council director of planning and development, Davis Kavalo says the working relationship with CSO's has helped the council to manage its development agendas in sectors of education and infrastructure.

He thinks that, unchecked NGO's are reaping people’s fruits hence a need for the council and the society to work together in fostering transparency and accountability.

"We need a vibrant civil society organization network in Neno that will advance the agendas of the common man, and we believe that it's possible through coordination with our district council", said Msiska.

The Neno district council has also announced that all NGO's working in the district from January need to sign an individual memorandum of understanding with the council in a bid to help in tracking their actions.

Meanwhile, the elections have been put on hold on grounds for who is legible to vote. Executive committee now meeting to map the way forward.