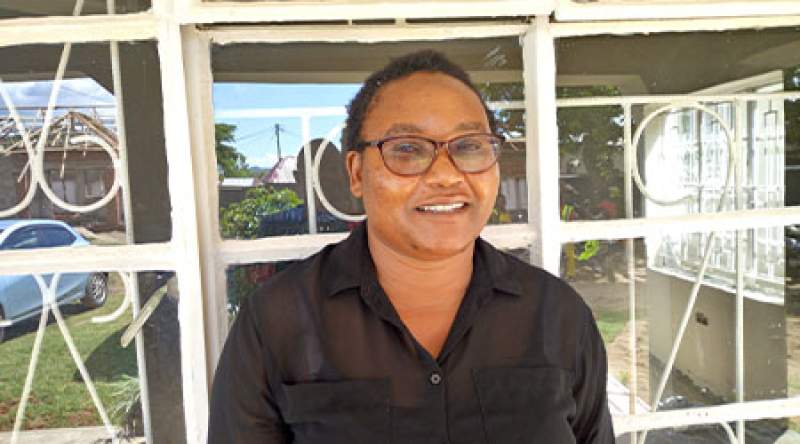 Health authorities in Phalombe say 669 girls out of 4, 123 who were impregnated in 2021 alone, procured unsafe abortions.

She said most school going girls below the age of 20 are in the forefront in the practice.

"Out of 4,123 girls that dropped out of school due to pregnancy, 322 were school going girls, while 244 girls were married off before the age of 18", said Kampondeni.

Kampondeni added that her office is currently working with various stakeholders in the district to find lasting solutions.

Executive Director of Phalombe Youth Arms Organization (PYAO), Vincent Thom, says it is high time parliamentarians passed the Termination of Pregnancy Bill to save girls that are indulging in unsafe abortions resulting in death among others.

"Looking at the numbers of girls that indulging in unsafe abortions we would want parliamentarians to pass the Termination of pregnancy Bill to save young people," said Thom.

Meanwhile, Phalombe North-East parliamentarian, Denis Namachekecha, has challenged young people advocating for the Termination of Pregnancy Bill to consult people at grass root level to understand the bill before pushing for it to be passed.

Namachekecha said parliamentarians rejected to debate the bill because groups that advocate for termination of pregnancy did not conduct wide consultations.

Parliamentarians unanimously rejected a motion to debate the Termination of Pregnancy Bill; the bill has been strongly opposed by anti- abortion groups, many citing religious grounds.