Adopt a Forest Initiative to Gets a Boost - Govt 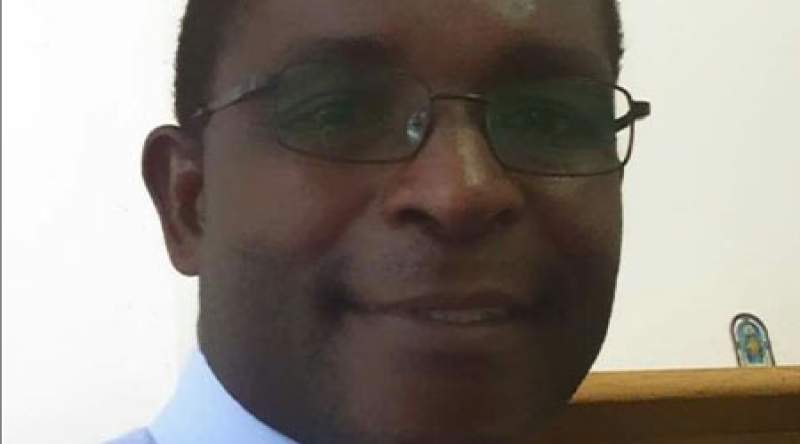 The Department of Forestry says it expects to sign an agreement with National Bank of Malawi (NBM) under the Adopt a Forest Initiative that cover 1,560 hectares of land in four districts.

Acting Director for the Department, Francis Chilimampunga has told Zodiak Online on  Tuesday, that the coming in of NBM now brings the total number of companies given a nod by the department to two.

Chilimampunga said there was no positive response by stakeholders until last year when FDH bank signed a memorandum of understanding with the department to manage  200 hectares of the Chingale Hills in Zomba.

Meanwhile, an environmental rights activist, Mathews Malata, while commending the banks for signing the agreement has appealed to other players in the business sector to join the initiative in restoring degraded forest areas.

Malata said he is  optimistic that some stakeholders will borrow a leaf from the two banks to increase the number of companies managing forests in the country.

Department of Forestry launched the initiative in 2020 hoping to restore degraded forests in Malawi which has for year’s faced massive deforestation due to human activities.