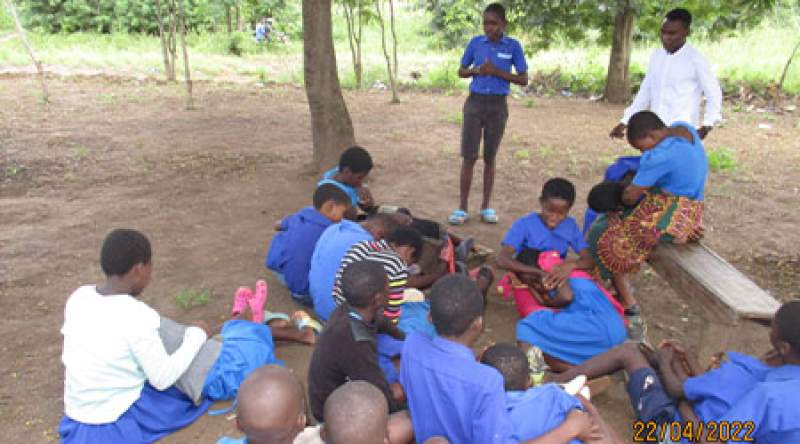 The Parent and Child Health Initiative (PACHI) has concluded its one-and-a-half-year anti- Malaria prevention project in Neno district where it has imparted preventive knowledge to key stakeholders such as faith leaders, politicians, and learners among others.

PACHI coordinator for the UNICEF funded project, Hilda Chapota told Zodiak that the project has registered positive strides where it has cleared myths surrounding mosquito nets and helped people to understand the importance of seeking early malarial treatment at the hospital.

Chapota while saying a gap is still there, said the people of Neno have shown maturity in embracing projects meant to benefit them.

"We noted a good response from the communities we worked with. We saw people practicing preventive measures such as clearing swamps and sleeping in treated mosquito nets which is commendable", said Chapota.

The coordinator further disclosed that the Hospital Advisory Committees they interfaced with had the desire to track down all the procurements of anti-malarial drugs.

"The HAC Committees here are making sure that drug theft is minimized and are well stocked to prevent continued spread of the disease", she added.

In his remarks, Ligowe Hospital Health Advisory Committee chairperson Ellard Gondwa said Ligowe health center is now well stocked with LA drug while calling on the District Hospital to send an extra doctor as one is not being enough for the growing population.

"We have enough drugs here since PACHI drilled us in drug tracking mechanisms although we had an isolated case of drug theft but we are happy the person together with his accomplices are suspended and answering charges", he said.

Apart from this, Gondwa called on the district hospital to send more medical personnel to the health centre saying one doctor is not enough due to heavy work load and are deeming him incompetent.

Bwalo la Ligowe, an anti-malaria group, is also saying that it will not relent but continue with the good works that PACHI has left behind.

Its chairperson Chrisy Moloson said her group is all up and about the surrounding villages teaching people on preventive measures and to the stubborn, her members are cleaning up their surroundings of any bushes and stagnant waters.

"We thank PACHI for this initiative and we will carry on the work to ensure that our children even us are not suffering from this deadly but preventable disease,” she said.

The anti-Malaria Project also incorporated into the project an element of safe motherhood where pregnant women was encourage to sleep in treated mosquito nets and seek early medical care when presented with malaria symptoms.