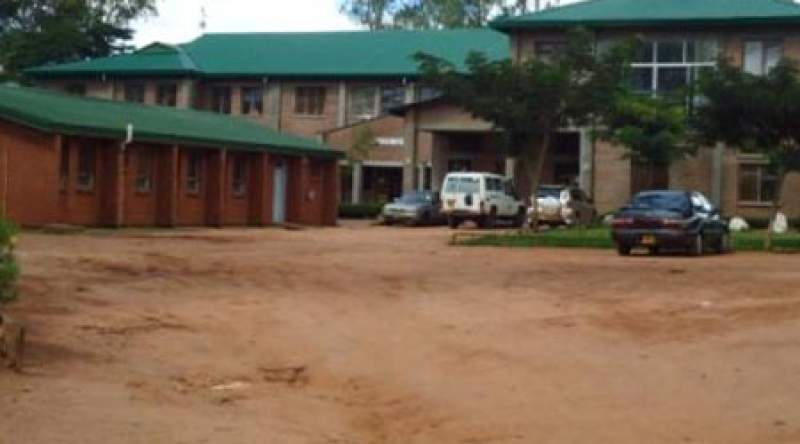 Women seeking family planning services at Neno district hospital have lamented a systematic compulsory HIV test approach by health authorities where they are being asked to go for the test before accessing the services, describing this as counter safe-motherhood approach.

The women have confided in Zodiak on Wednesday that they are being subjected to mandatory HIV Test if they want to access the services at the district hospital.

For example, Martha Likupe, says that she was forced to return home because she did not prepare for the test while calling on authorities to intervene.

"I went to the hospital on Monday to seek my quarterly jab of contraceptive, but as usual I was told to undergo an HIV test before they could have me jabbed, this is slowly removing my appetite for these services", she said.

Likupe further said, the ones who feel not comfortable with the arrangement are returned home, affecting their family planning methods in the process. She says this is likely to contribute to high numbers of unplanned pregnancies.

Another woman who did not want to be named and this reporter saw her crying at the hospital, said she was found HIV positive when she went there to seek a contraceptive method.

"I’m afraid of my husband, I don't know how to approach home, we did not discuss this when I was coming here. I feel hurt by this method being used although it's good for one to know his HIV status", worried the woman.

She further said she would love to see the system changed or authorities should arrange sessions with women of age so as to interface with them on the fruits of getting an HIV test rather than ambushing them at the clinic.

When Zodiak approached Neno district hospital spokesperson Caroline Banda for her comment, she referred this reporter to District Medical Officer, Dr. Enock Ndarama who on several attempts could not provide a response.

But Neno district Family Planning Coordinator, Matilda Nyambo disclosed to us that the arrangement is meant to properly handle the clients basing on their sero status.

"The service of HIV test are voluntary and no one is forced but we are doing this to capture data of those with HIV and provide necessary care for them, this is a practice in every public hospital", she said.

Family planning methods in Malawi are meant to be provided to women basing on their choice while HIV test is voluntary.

But in Neno district, these are different as women are being forced to get an HIV test before accessing family Planning services, a development they describe as a defeat to safe motherhood.