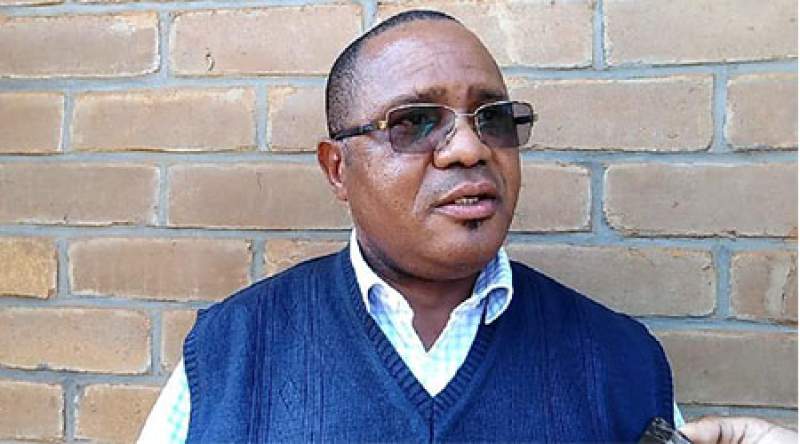 The Malawi Electoral Commission (MEC) has today announced that a constituency has been added to Neno district called Neno East with two more wards.

Commissioner for the electoral body, Richard Chaphweteka said now the district will also have Chifunga and Matope wards to the name of the new constituency.

"After consultations with chiefs and office of the district commissioner, we have come to conclude that the district needed an extra constituency and two wards to compliment democracy and equal distribution of development", said Chaphweteka.

He said chiefs’ boundaries will not be affected since such marks are done by the Local Government hence MEC having no powers to change them.

Member of Parliament for Neno North constituency, Thoko Tembo said with equal number of voters, democracy will strive while development will be distributed equally.

"Neno district is mostly affected by topography, so some areas were being not fully reached, so with this new constituency and wards, it's our hope the constituency development fund will help in developing the remaining areas", said Tembo.

He further commended MEC for the exercise, describing it as transparent and timely.

He also said this exercise will reduce distance voters cover during the voting day.

In his remarks, traditional authority Mlauli questioned MEC on why people of Nsalawatha in Neno South will have to vote in Neno North, which the MEC commissioner said that won't be the case.

"Polling centres will determine the question and we are assuring the voters that no voter will be allowed to vote in a different area as opposed to his constituency", Chaphweteka said.

Meanwhile, Neno district commissioner, Justin Kathumba has hailed the people of Neno for their solidarity in coming up with the new boundaries.

DC Kathumba also told the gathering that no area of Neno will be surrendered to any district.