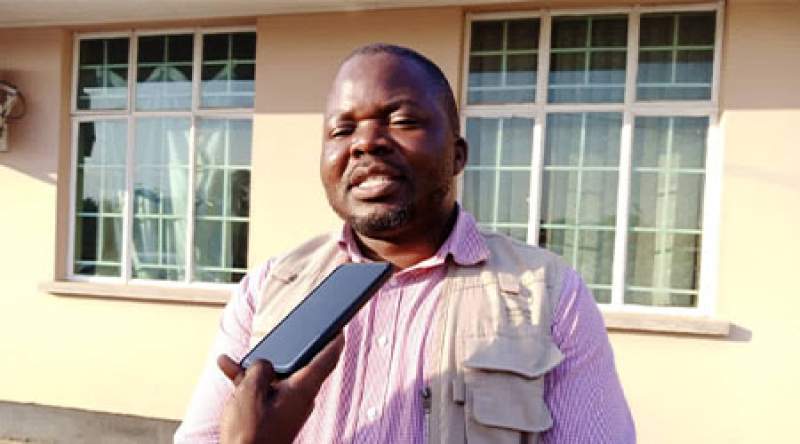 The ministry of gender, community development and social welfare says there is a need for district councils in the country to increase financial resources towards the protection and promotion of lives of children in their districts by using part of constituency development funds, District Development Funds and revenues they collect.

Deputy Director for Child Affairs in the ministry, Justin Hamera, says the country has a lot of gaps in the protection of children as there is inadequate resources for the provision of necessary services to children despite Malawi’s 2018 global commitment to improve the wellbeing of children.

Hamera says his ministry is also lobbying with the ministry of finance to provide funds to his ministry towards programmes of ending child marriages that has zero allocation so far.

He says children in the country continue to face various challenges despite Malawi’s commitment to protect children's rights in 2018 following recommendations from the United Nations (UN).

"Following recommendations from the United Nations, we have identified that the war against child marriages is being affected by lack of enough funding that's why as the ministry we are engaging district councils for them to allocate enough funds for the promotion of children's rights," said Hamera.

Machinga District Commissioner, Rosemary Nawasha says she will engage with all district council heads of departments to incorporate issues of child protection in their activities.

"Now that departmental budgets have already been developed, I will talk with the heads to include children rights activities," noted Nawasha.

For several years, Machinga has been ranked second on the list of districts that have high rate of child marriages after Mangochi.