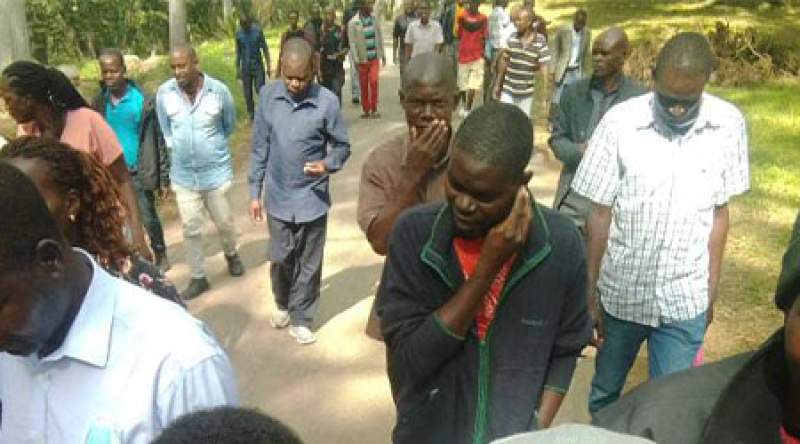 96 permanent state house workers have applied for an injunction at the Industrial Relations Court to stop their employer from transferring them to other government institutions.

Lawyer for the 96, Luciano Mickeus, says the workers were not consulted when the decision was made and they feel they were not fairly treated.

“The decision has just been made, according to them. In my view as a lawyer, I would say the transfers were not properly done as the applicants say they were not consulted before the transfers.

“In terms of fair labor practices, they needed to be consulted and be told why they are being transferred,” said Mickeus.

Mickeus added that the employees “were employed as permanent employees to work at state residences. They can’t just be transferred willy-nilly. They, in fact, also needed to accept the transfers.”