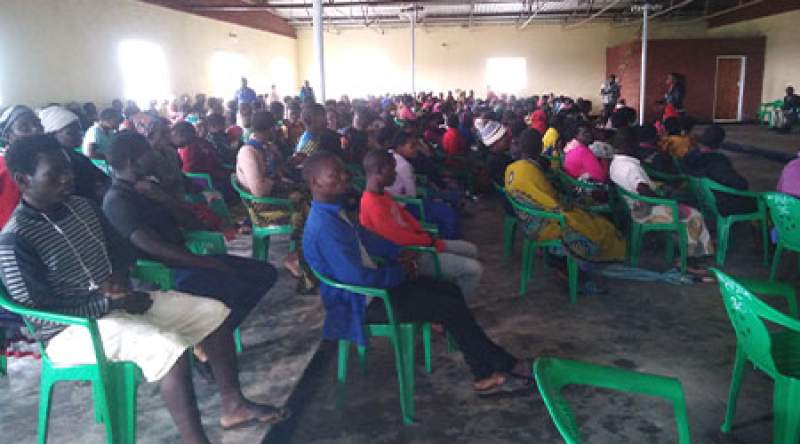 Traditional Authority Boyidi of Thyolo says the Unified Beneficiary Registry (UBR) will restore their respect which was eroded by corruption allegations on social protection interventions.

During a media tour on Friday, villagers Christopher Mkwanitsa and Linda Kapapu from the area of Traditional Authority Ngolongoliwa, said, the database would change things since for a long time, chiefs have been bias or misappropriating handouts for the beneficiaries of various social protection interventions.

Meanwhile, Traditional Authority Boyidi whose area has been captured, said the Unified Beneficiary Registry (UBR) will restore their respect which was eroded by corruption allegations on social protection interventions.

T/A Boyidi indicated that the registry "would distance chiefs from accusations of misappropriating handouts meant for the beneficiaries".

"This system tracks all the population, but at the same time it segregates. So it helps government to identify the most vulnerable communities within Thyolo and come up with data made projects to suit them," he said.

However, in some areas, the exercise faced with satanic and 666 myths, which DC Moffat and TA Boyidi dispelled.