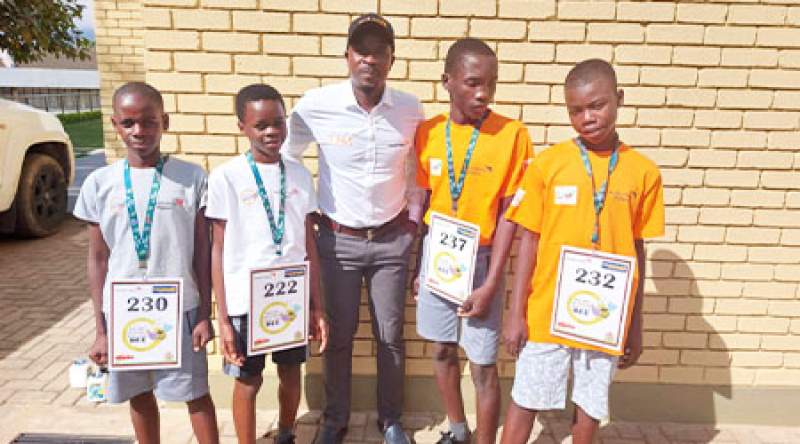 In a bid to change the narrative on literacy levels of the country, world Vision in partnership with Zodiak Broadcasting Station (ZBS) organised a grand final spelling Bee competition in Blantyre.

In the competition, Dowa emerged first with Machinga coming second.

World Vision Programs Manager for Machinga Abel's Tembo said the outcome is a clear testimony that Machinga district has a potential in changing its performance in education.

"This is already changing narrative for the district that has always have low literacy and high school drop outs," said Tembo.

Tembo further said the competition has shown that children from Machinga can do better if supported.

He noted that, apart from spelling correctly, the children were also been molded into confident citizens who can face the large crowds of people.

"The competition is instilling confidence in learners and we are optimistic this will transform them intellectually and physically", he said.

The district managed to settle for the below order from the ten children it sent.

Four contestants from Mposa and Chamba APs qualified to the National Spelling Bee competition that was contested by over 55 best spellers from various primary schools across the country.