Ministry Racing Against Time to Administer OCV Follow Up Dose 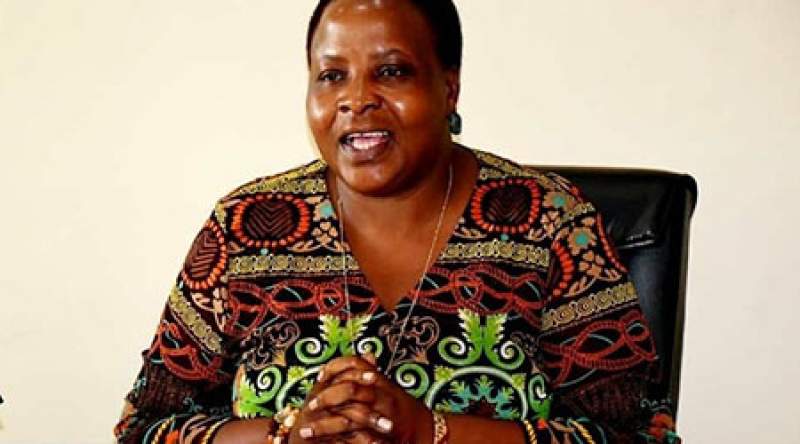 The Ministry of Health remains mum as to when exactly the second dose of an Oral Cholera Vaccine (OCV) would be administered.

Minister of Health, Khumbize Kandodo Chiponda, told Zodiak Online that the Ministry is currently reconciling the first round.

“We are reconciling the first round where we would also identify challenges which were experienced so that the same could be addressed in the second round.

“After the reconciliation then we will let the public know as to when exactly the exercise would commence and which districts would be targeted,” explained Kandodo.

She has since hailed Nsanje District Health Office for reaching out to over 90 percent of their targeted population.

However, the health ministry is racing against time as the follow up dose is supposed to be administered within the first two to six weeks to boost immunity.

The Ministry’s Spokesperson, Adrian Chikumbe, earlier told Zodiak that “the Ministry was yet to be advised on the specific dates for the arrival of the vaccine in the country.”

He was nevertheless quick to say that “the follow up dose will be administered in the country’s eight districts in the southern region within the recommended time.”

Chikumbe indicated that they had also placed an order for 270,000 doses which will be administered to 135, 000 people in Neno district covering both first and second doses.

Nsanje District’s Director of Health and Social Services, Dr. Gilbert Chapweteka, is on record saying that they were waiting for the vaccine from the Ministry to administer the follow up dose.

Malawi has registered over 700 cases with 35 deaths.