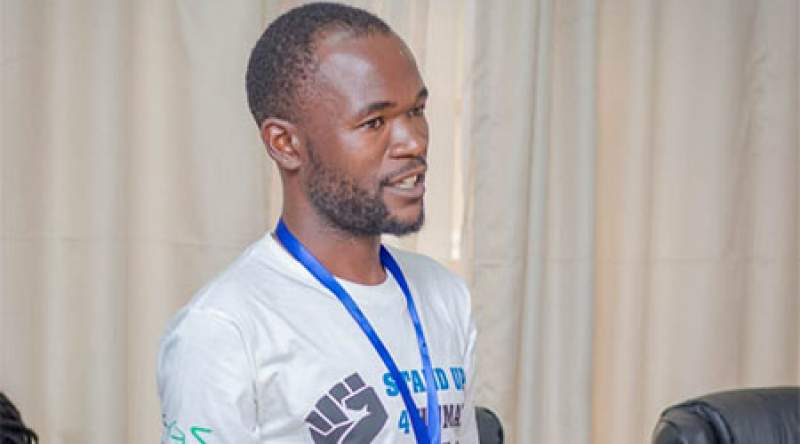 Youths in the country have been challenged to take decisive action towards ending organised corruption if they want the country and their lives to improve economically and socially.

Mathews Kajani, team leader for Mzuzu Youth Anti-corruption Movement said this on Saturday during a Zoom meeting where he also said awareness on how to use the courts is key in delivering justice on corrupt cases.

"We thought of organising this zoom meeting to discuss corruption issues specifically in our local perspective, as the African Anticorruption Day theme did not speak to our current situation as a country", said Kajani.

He continued to say that locally, organised corruption is on the rise and the impact by the youths to help mitigate it is too minimal, hence the meeting to develop new ways of ending the vice.

"This platform has helped the youths to exchange ways of ending organised corruption and one being intensifying awareness on the evils of corruption", he said.

A youth from Neno, John Zuze concurred with Kajani saying most youths are not demanding accountability from duty bearers which is promoting corruption among the officers.

He said that, for long, the youths in the country have been leaving the show of safeguarding public resources to the wrong hands, a development he thinks put the elite in control.

"If we were to devise mechanisms of tracking public resources and holding duty bearers accountable, I believe our country could have been somewhere on its path to prosperity", narrated Zuze.

Another citizen who joined the meeting, Christopher Manda thinks using the courts as suggested, is vital in ending the vice, saying many people have faith in the judiciary to deriver justice and recover proceeds of crime.

However, the Team Leader, Mathews Kajani has condemned the tendency by some youths of taking part in corrupt dealings and receive handouts from politicians.

He said this derail the fight against corruption as such youths grow with a corrupt mentality and destroy nations.

The meeting was held as part of African Anti-corruption Day commemorations which were set on Monday 11 July 2022.

The aim was to reflect on the youth anti-corruption drive in light of serious and organized corruption.

The youths agreed to get organized in order to win the corruption fight and begin to raise awareness on the recent corruption cases as a precondition for collective youth action.

The youths are also advocating for a legal framework that provides for public interest litigation.