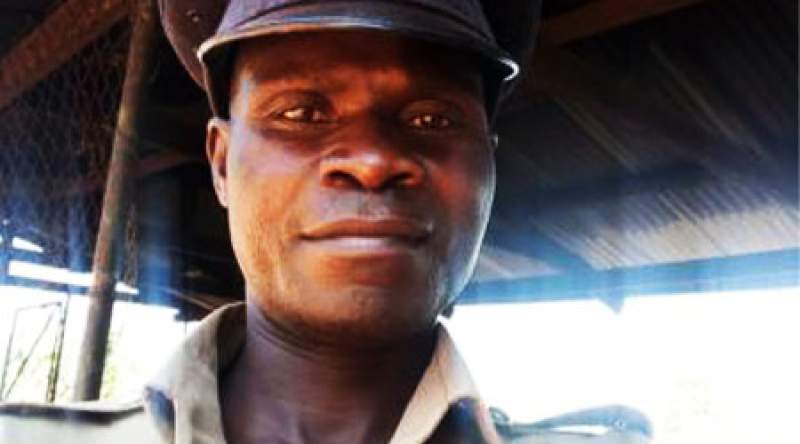 A 59-year-old man, Luka Sipoko, has been found dead in Thyolo district in circumstances the police suspect is suicide, a week after he went missing.

District police publicist Amos Tione says the man went missing on Friday, July 15, 2022 and his body was found yesterday hanging on a tree in a bush at Kaipsya village, Traditional Authority Khwethemule.

Tione says they are yet to establish the reasons behind the suicide.

A postmortem on the decomposed body has shown that death was due to suffocation.

He has since urged people in the district to seek advice from the relations or authorities whenever they face challenges than committing suicide, currently on the increase.