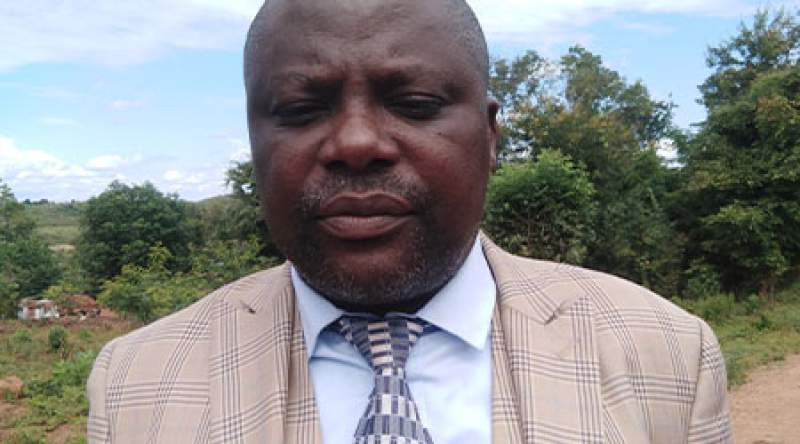 Sandram - my people are starving - pic by Beston Luka

Scott claimed this is despite that two ADMARC depots in his area have in stock idle 500 bags of maize, at a time people harvested so little.

"Am appealing to the government to respond to this severe hunger so quickly so that maybe people can have maize in their homes and can have chance of accessing maize in the ADMARC markets," he pleaded.

"It is difficult to get maize and in many days we are sleeping on empty stomach. Do you know Nankholowa or Mtoliro (potato leaves)? We are eating that without Nsima, we are plucking that and eat with children. It's unbearable," Lanjesi said.

However, ADMARC Board chairperson Alexander Kusamba Dzonzi, says the corporation has received reports of hunger but it is waiting for discussions between Ministry of Agriculture, Finance, Parliament and National Food Reserve Agency (NFRA) to lift a suspension on maize sell.

"When we asked the Ministry of Agriculture, they advised us that they will try to discuss with the NFRA officials and they also said they have a committee. And from that time, we are still waiting and we do remind them.

"We do believe that they have not forgotten this thing and I will also try to remind them today so that ADMARC is free from the suspension to sell maize to Malawians," Dzonzi said.

Meanwhile, in Thyolo traders are selling a 50kg bag of maize at an average of K15, 000.