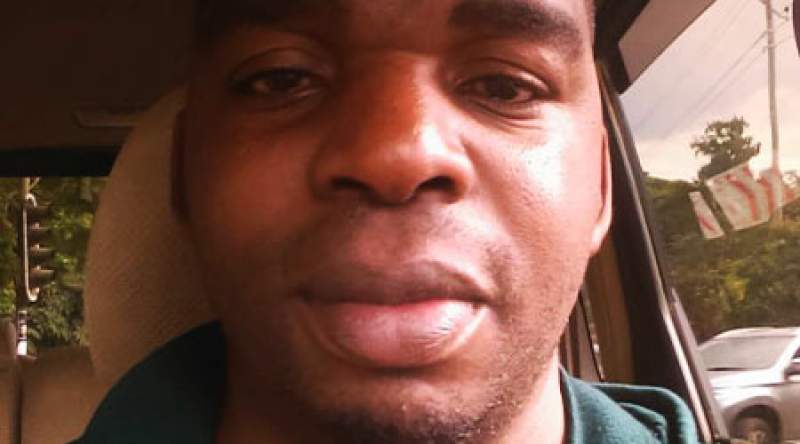 His sister Martha Namaona said on Thursday last week that they were together at the court on the matter in which their late father's relations are being accused of selling their estate and other property in the area of Senior Chief Chimaliro in Thyolo.

Namaona alleged that from Friday he has not been seen together with his boss' vehicle Toyota Sienta TO 8911, prompting them to report the matter to Ndirande and Blantyre Police Stations.

"He has gone missing together with his boss' vehicle and his wife reported the matter to police who after suspecting an accident, advised her to check at Queen Elizabeth Central Hospital (QECH) but was not found there either.

“We have tried to search for him since that day including tracking call logs at mobile service providers, but to no avail.

"We are of course on suspicion because we were together at the court in a matter our late father’s relation sold our estate in the area of Senior chief Chimaliro in Thyolo," she suspected.

He hails from Nyambaro Village, in the area of Inkosi Bvumbwe in Thyolo.