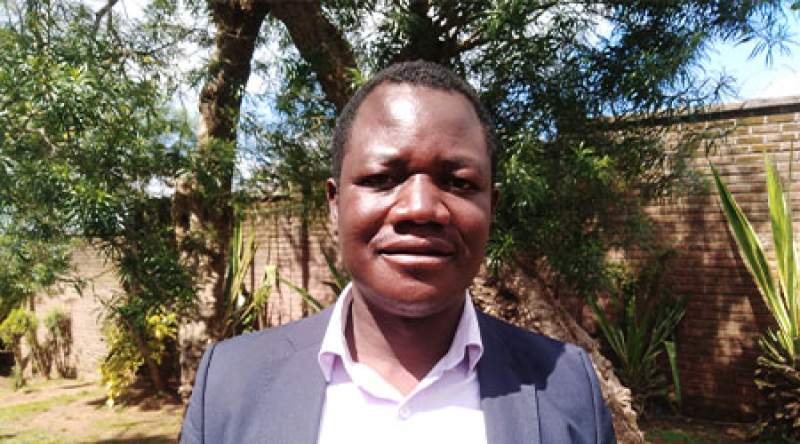 Social welfare and court authorities in Thyolo have recorded a surge in divorce cases with 86 captured in three months from April to June this year.

Speaking to Zodiak on Wednesday, Thyolo District Principal Social Welfare Officer Derrick Mwenda said that the situation is exposing children to various forms of abuses such as teenage pregnancies, defilements and early marriages.

For instance, according to a Child Protection Workers (CPW) consolidated data, 186 children have been married, 440 girls impregnated, 23 defiled, (excluding Bvumbwe area which reports to Limbe or Midima court) within the period in the district.

"One of the reasons is increased cases of divorce and also poor parenting from the biological parents of these children. We have handled a lot of divorce cases at our office and even at the court. And this one has contributed a lot to child abuses because most of the children they are not receiving proper attention and care from parents having separated," he said.

He said this after presenting a Quarterly Children Services and Social Welfare report to district stakeholders, adding that resource constraints are also derailing child protection efforts in the district.

"In collaboration with district social welfare office we are able to withdraw these children from marriages. However, the problem is that, we are not dealing with the root causes of these child marriages.

"Most of the times, it's the issues of poverty especially girls. So, you find that you withdraw a girl or a boy from marriage when they go back home, you are sending them back to the same poverty they run away from," Kampira said.

Within the period, 110 children were also neglected by parents in the district.