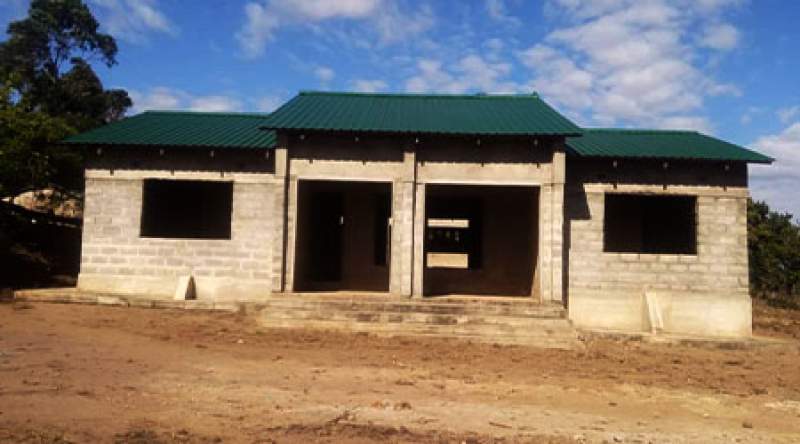 Funding constraints is said to have delayed the completion of 87 chiefs’ houses which started in 2019 across the country.

Ministry of Local Government and Rural Development spokesperson Anjoya Mwanza has told Zodiak on Friday that now government has released K2 billion to finish the houses, mainly for paramount and senior chiefs.

Mwanza said in 2019, government directed to have the chiefs’ houses put up, but in the subsequent years, it was not providing funding for the same.

"In 2019 the government directed that we build more houses to 87 chiefs and these are mainly paramount and senior chiefs. However, the government in subsequent years did not provide funding and yet we had arrears to pay to the contractors and the houses were at advanced stages.

"Recently, government provided K2 billion, this funding has been made to finish the remaining houses that were already started in 2019 which are in a number of districts," Mwanza said.

Currently, construction works for about nine houses in Thyolo has resumed, a development Chairperson for Chiefs Council in the district Senior Chief Mphuka has applauded.

"To say the fact, the houses we were staying were not matching with the reverence we get from our subjects. It was perceived as if government was not considering the chiefs welfare, but now it has given a different picture that we are part of development.

"So I should say this has given great respect to chiefs," he said.

However, Senior Chief Khwethemule has told Zodiak Friday that contractor is yet to resume works for his house, Senior chief Mphuka and Thomas.

"The contractor who was assigned to construct my house, of Mphuka and Thomas is not yet on site. We don't know when he is coming here. We just heard that he was given a little money. So for him it is difficult to start the projects since the houses are still at ground level.

"But we were notified that the contractors are coming sometime back. And now he is not here," Chief Khwethemule said.

Chiefs houses project dates back to 2013.