Over 200 Children Withdrawn from Marriages in Phalombe 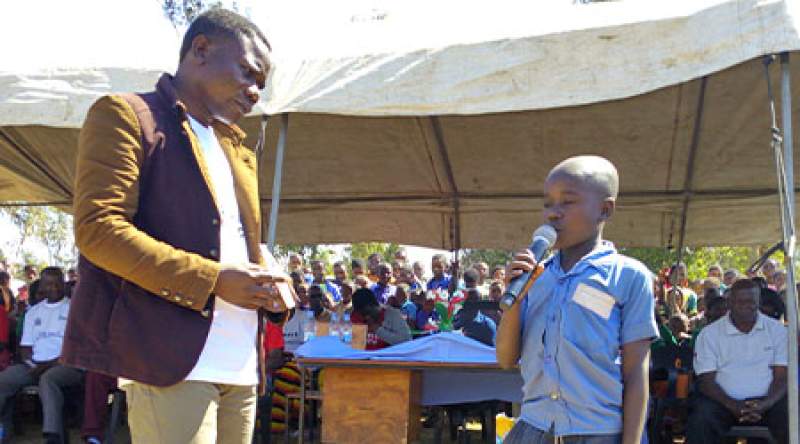 Authorities in Phalombe say over 200 children have been withdrawn from early marriages from April 2021.

District Social Officer, Isaac Lakudzala, told Zodiak online on Friday that 596 children enter into marriages while 254 children have been withdrawn since April 2021.

Lakudzala said some children are entering into marriages once withdrawn due to lack of support to sustain their lives.

“We are working with stakeholders to ensure children withdrawn from marriages should not go back to their respective areas,” he said.

He added that Phalombe being a border district, most children are trafficked to Mozambique to work in maize and tobacco fields.

Lakudzala disclosed this on Wednesday during commemoration of Day of African Child at Nambazo Ground in the district.

Chairperson for Phalombe District Council, Benard Komwa, said the council will work with all relevant stakeholders to ensure children do not cross the border.

He has since challenged parents to allow children to go to school and not sending them sell items during classes.

Nationally, this year, Malawi commemorated Day of the African Child on June 23 under the theme: Eliminating Harmful Practices Affecting Children.