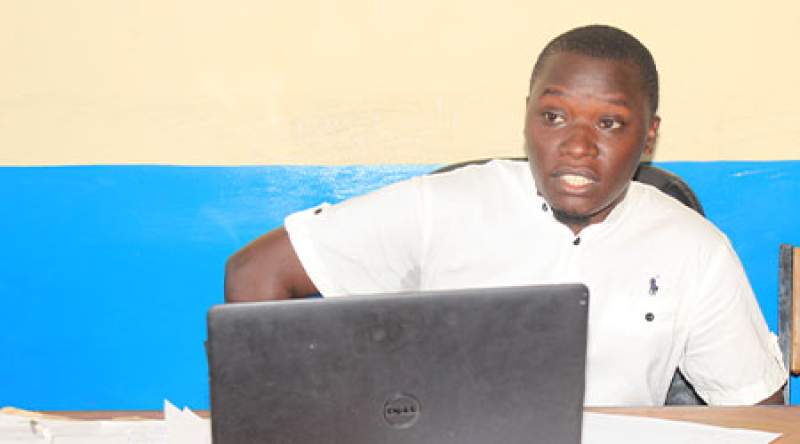 Health Authorities in Nsanje have decried a tendency by some parents and guardians who are denying their children access to poliovirus vaccine due to religious beliefs.

District Health Office Spokesperson, George Mbotwa, told Zodiak Online on Friday they have experienced scenarios where some parents refused to have their children vaccinated in the first and second phases of the OPV.

Mbotwa, raised the concern during a media briefing ahead of the third round of the vaccination slated for 11th to 14th of August, saying this could endanger lives of innocent children who cannot make decisions on their own.

“We faced such a setback as we were administering the vaccine in the first and second phases. Some parents refused to have their children vaccinated against polio.

“It’s very worrisome because much as we boast of herd immunity which is achieved when a good number of a population is vaccinated, it doesn’t prevent an individual from the disease if they come in contact with the polio virus,” lamented Mbotwa.

He added “this can be very deadly in extreme cases can lead to death, in other situations it leads to paralysis of limbs which heavily affects someone’s livelihoods,” said Mbotwa.

He nevertheless, says the first and second phases were a success, saying they have recorded 115 percent and 102 percent respectively, of their 55,000 targeted under five children, of which part of the population was from Mozambique.

He attributed the success story to collaboration with key local structures; full council, District Executive Committee (DEC), local and religious leaders and the local media which he described as key in information dissemination.

The third phase of the polio vaccination will be rolled out across the country a continuation of the exercise following a polio case which was discovered in Lilongwe, in February this year.