HRCC Query HE on Appointment of Retired Officers 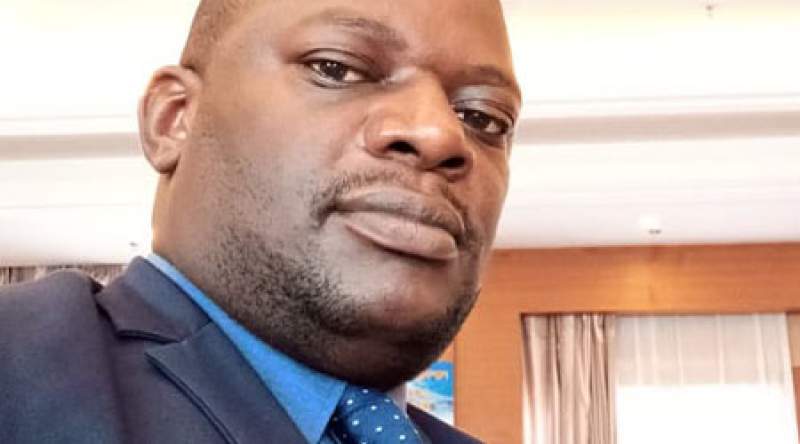 In an interview with Zodiak online on Saturday, Mkwezalamba says the move is retrogressive in as far as promoting the youth and serving members of the department is concerned who are below the retirement age.

He argues that, the president has lost an opportunity to deliver his campaign promise of empowering the youth.

"This was the time for the president to walk the talk and hire someone who is up to date, let alone appointing a serving officer to hold that office than recalling someone from retirement", said Mkwezalamba.

He adds that, a former army general who is out service is not supposed to head another department with a different aspiration hence asking the president to consider redeploying the brigadier to other services.

The HRCC boss calls it negligence of duty to recall the retired general saying the army and the Immigration department are no match and this will demoralize workers at the department.

Meanwhile, a Neno based citizen, Jones Mangungu feels the appointment is misplaced and raising suspicions.

He is of the view that, young and energetic serving immigration officers who have the ability to hold the office could have been promoted.

"It seems the president is slowly losing direction and we wonder what kind of advisers does he have. A lot of competent persons are there, why recalling someone who left the service more than twenty years ago", he wondered.

Mangungu then advises the president to utilize already serving personnel and instil discipline in the officers if his goal is to restore the lost glory of the civil service.

Currently, the office of the accountant general is still vacancy for almost two years despite several appointments the president has made since taking over the power.