FUM Calls for Resilience Among Farmers 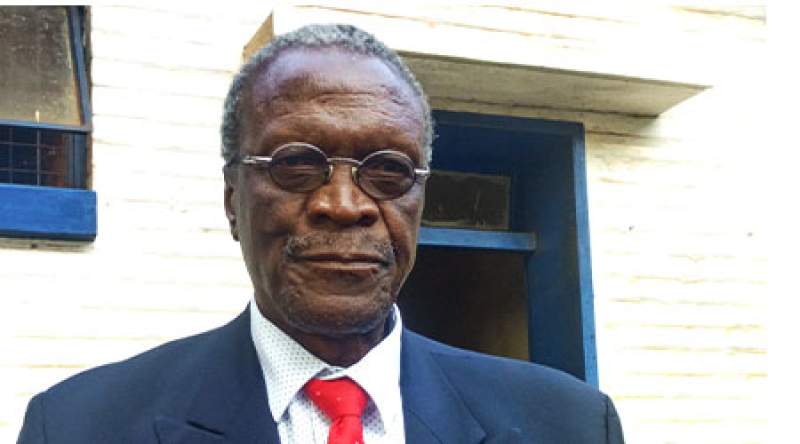 The Farmers Union of Malawi (FUM) has challenged farmers to continue working hard despite the sector facing numerous challenges.

“The problems you are facing here are the same in all the districts in the country and let us be resilient to these challenges while government and other organizations are exploring strategies to counter them,” said Njolomole.

The newly elected Mulanje District FUM Chairperson Nancy Chinyanya said her huge task is to encourage farmers to join cooperatives where they will be able to access farm inputs’ loans and markets for their produce.

“I am taking this challenging post at the time many farmers have been discouraged by problems facing agriculture despite adopting modern farming technologies but being the backbone of the country’s economy, we have no option but continue tilling the soil,” said Chinyanya.

Chinyanya is leading the eleven-member committee that has been elected following the dormancy of the previous committee and its term of office is for six years.