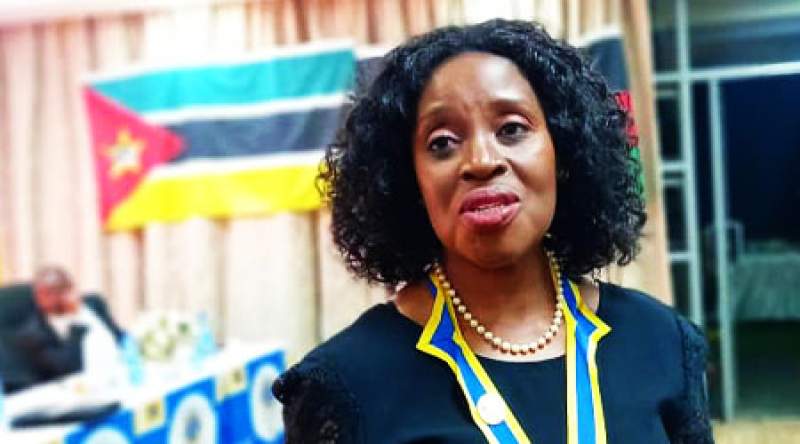 Das said after her installation that she will champion two signature projects that are sustainable and impactful to communities in their service to humanity.

“We have two projects. In the first one, we are collaborating with partners to construct a school block that will have three classrooms at Zalewa in Neno and the second one is to construct a science lab at Limbe primary school to make it an examination center,” said Das.

During the event, National Bank of Malawi contributed K1 million also towards the projects with the first project pegged at K50 million.

Telecom Networks Malawi Chief Executive, Arnold Mbwana, who was one of the invited guests to the changeover, commended the efforts by the Lions Club which he observed is complementing government’s efforts.

“Their work is so visible, setting up medical facilities and providing support to education facilities, this work goes a long way to support people,” said Mbwana.

Lion Das has invited other people with philanthropic minds to join the cause in an attempt to benefit less fortunate communities in the country.

Other positions that were filled include that responsible for legal, headed by Seodi White, community services by Gladson Kuyeri and fundraising which is being championed by George Chirombe.

Mandala Lions Club was chartered in 2018 to serve communities around the world focusing on Diabetes, Vision, Hunger, Environment and Childhood Cancer.