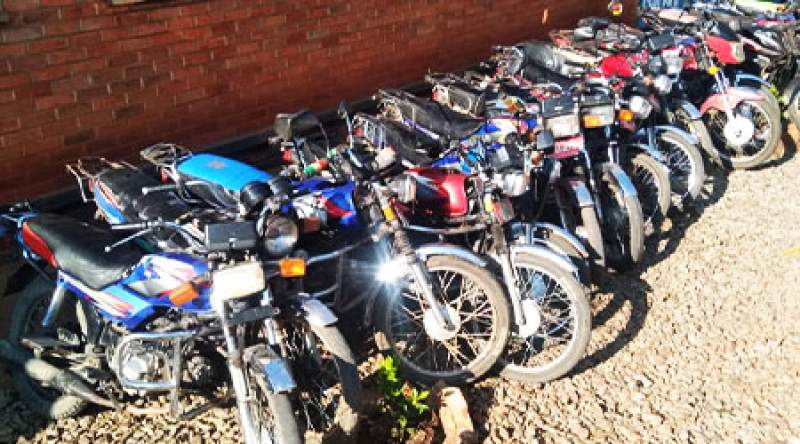 Chileka Police Station says it has impounded 16 unregistered motorcycles following the implementation of what they call preventive policing for three months with an aim of reducing road accidents and other criminal activities.

The station’s public relations officer Sergeant Jonathan Phillipo, says they decided to conduct the series of Adhoc roadblocks and patrols in all uncharted routes to maintain sanity on the roads.

Sergeant Phillipo adds that 16 unregistered motorcycles have been impounded during series of patrols which they conducted in the area.

Police say the exercise was conducted on 7 August, 2022 in response to complaints by general public surrounding Chileka Police Station's jurisdictions.

Sergeant Phillipo says 16 motorcyclists have been charged with offences of operating unregistered motorcycles in odd hours.

"There are several charges just to mention a few, some are answering charges on operating in odd hours whereby they will pay fines while others will answer charges for operating unregistered motorcycles and also without helmet," he said.

According to police during the exercise, the team targeted all uncharted routes that are on record of road accidents and connected to criminal activities where some criminals have been using motorcycles to carry out robberies.