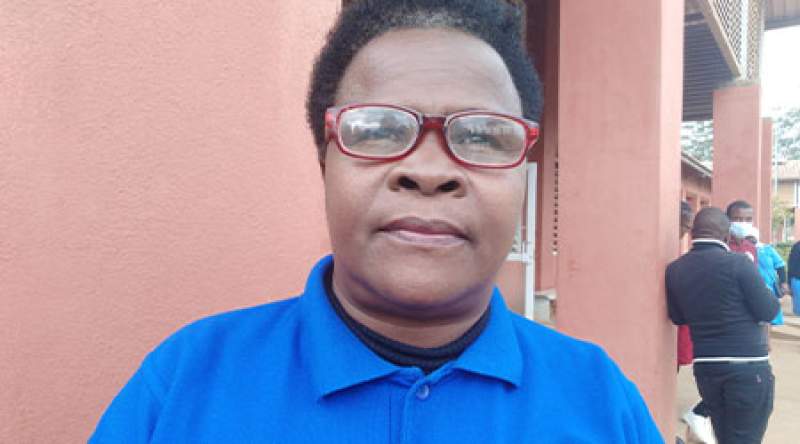 Ministry of Health says it will soon revise upwards locum allowances for health workers in the country after finalising talks with the Treasury.

The ministry's spokesperson Adrian Chikumbe, has told Zodiak on Wednesday without stating when that will materialise, the plea by the stakeholders is justifiable taking into account the cost of living in the country.

"We got that request and we find that justified. So what we are doing now is to discuss with Treasury to come up a fair solution to both parties the employer and employee. But everything else is going up and we find the request justified at this moment in time," Chikumbe said.

Recently, the National Organisation of Nurses and Midwifes of Malawi (NONM) asked the government to adjust upwards salaries, Covid-19 and locum allowances for health workers to cushion the implications of devaluation and fuel hike.

However, Chikumbe said that currently they only have a request on locum allowance adjustment for the health workers in the country which will be considered after finalising talks with the Treasury.

However, National Organisation of Nurses and Midwifes of Malawi (NONM) Acting Executive Director Harriet Chiomba, insists the government should also raise salaries for medical personnel since it’s not everyone who benefits with locum.

"It’s obvious that the health care workers need the salary increment and that is very paramount. It is also very important that they revise upwards even the locum rates. To us, both of them are equally important," she said.

Locum allowance which varies according to the hospital set-up, is for medical personnel that cover up the absence or short-staffing at the public hospitals.