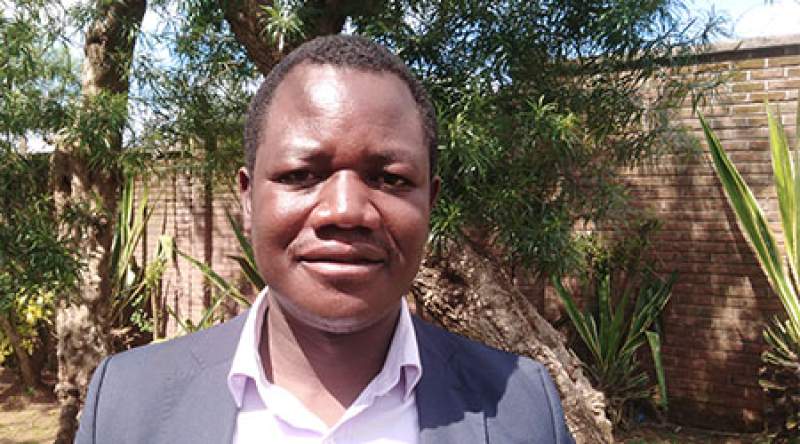 We are on the ground now - Mwenda - pic by Luka Beston

A man-hunt has been launched for Thokozani Chakanika who is on the run after he allegedly defiled his 14-year-old niece in Thyolo.

Following up on the tip that communities were concealing the alleged act which occurred on the night of August 8, 2022, Thyolo social welfare and police authorities went to the area of Traditional Authority Kapichi, but they found him bolted.

"We wanted to arrest him yesterday (Wednesday) but the perpetrator is out. We are on the ground now," says Thyolo principal social welfare officer Derrick Mwenda.