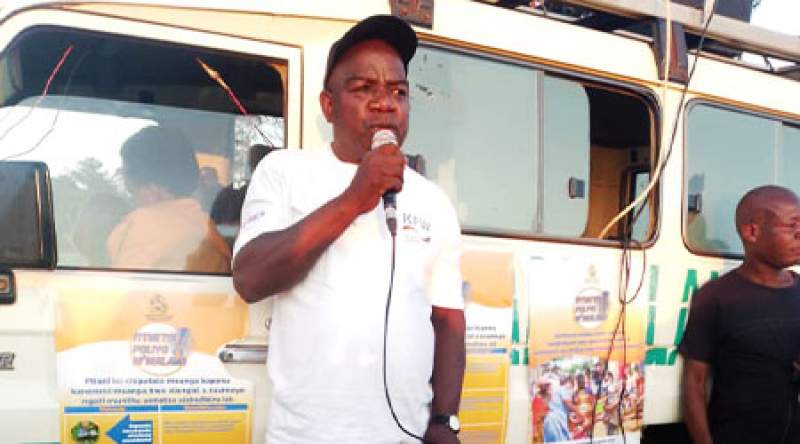 Thyolo district has employed a different approach in the third round of polio vaccination exercise by letting local leaders to own and champion the community mobilisation drive.

Thyolo District Health Office (DHO) spokesperson Fanuel Makina, told Zodiak Online on Thursday that all the 26 traditional authorities in the district have led the campaign launches in their respective areas, adding, "communities respect and believe in motivation messages from chiefs than us officials".

He said this has proved to be effective as hundreds of parents are flocking with their children to the sites which include market spaces.

Senior Chief Khwethemule and Traditional Authority Boyidi agreed today that the approach will enable the district to achieve the targets since subjects believe in what they say including religious leaders of opposing beliefs.

"Our subjects trust the message that we relay to them such as some religious leaders who are always resistant to medical interventions. For instance, after launching the campaign through sports bonanza, the turn up has today been good," TA Boyidi said.

Nevertheless, Makina said some parents are still reluctant to go with their wards for the third phase of the exercise, saying the previous two are enough.