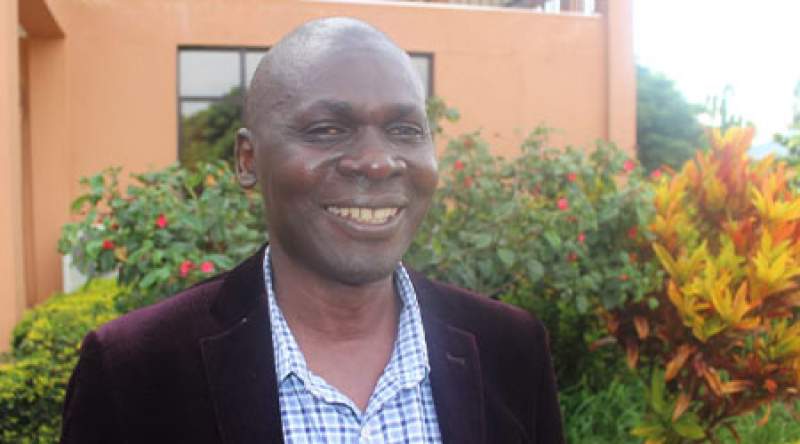 An economic governance arm for the Catholic Church in Malawi, Centre for Social Concern (CfSC) has applauded people in Phalombe for pushing for the completion of the long awaited state-of-the-art Phalombe District Hospital which is waiting for opening.

CfSC’s Programs Officer, Benard Mphepo, said this on Saturday on the sidelines of a media tour at the newly constructed Phalombe District Hospital site at Kambona in the district.

Mphepo said the citizenry need to take a leading role in ensuring that there is timely completion of development projects in their respective areas to enhance implementation of standard of the same.

He, however, bemoaned the delay by government to complete the project which commenced in 2017 and it was expected to be completed in 2019, adding any delay in completion of project affects its cost.

He said “if the country could take such a long period to complete a single project, then we need to forget meeting 2063 development blueprint, calling on authorities to fast-track such projects.”

Paramount Chief Kaduya of Phalombe has hailed the government for completing the health facility which has taken years.

Kaduya believes once officially opened, the hospital will avert mobility challenges people in the district face in pursuit of quality health services due to lack of the district’s referral facility.

“As chiefs, we will ensure that the facility is taken care of by working hand in hand with health officials in the district,” said Kaduya.

CfSC is implementing a project dubbed Enhancing Transparency and Accountability on Debt projects for reduced poverty and inequality in four districts including Phalombe.