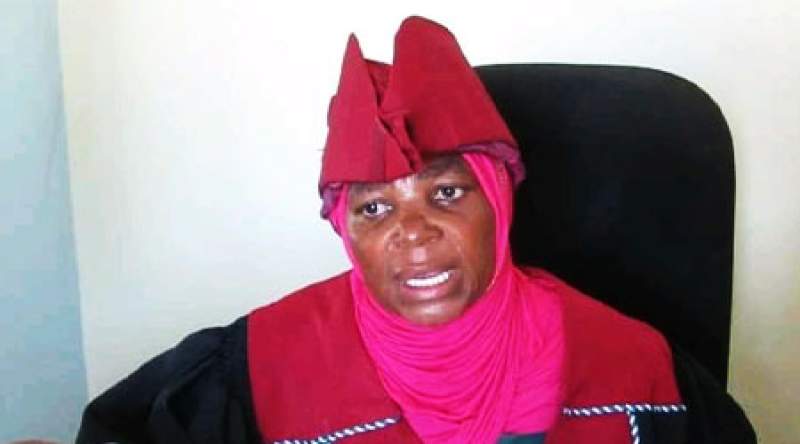 She passed away in the early hours of Sunday at Mangochi District hospital where she was admitted after being diagnosed with tuberculosis two weeks ago.

"We are very saddened to hear that she is no more as she was a very good person and we worked with her very well," he said.

He added that the deceased played a very crucial role in linking councilors, the municipal staff and the community.

Deputy Mayor for Mangochi Municipal Councilor Kenneth Chimombo said he had received news about the passing of his boss with pain and sorrow.

"Of course, she was my boss but I considered her as my mother, she was my mentor and a very wonderful person to work with, I'm short of words,” he said.

Chimombo said late Jose’s passing was a big loss to Mangochi Municipal Council and so many development partners in the district.

"She was a very committed person and the gap she has left goes beyond the council," he said.

The late Jose was elected as a United Democratic Front councilor for Mwansa Ward in the area of Traditional Authority Mponda in 2019. She was elected mayor in 2021.

Jose, 44, hailed from Mgundaphiri in the area of Traditional Authority Mponda in Mangochi.

She was laid to rest on Sunday at Mgundaphiri Village.